I’ve been sitting on quite an exciting secret!

Not only was I honoured with the award but I was also invited to shoot with an absolute legend, the fashion photographer Rankin! He’s shot people like the Queen, Madonna, Michael Jackson, Mick Jagger, Adele and Kate Moss. A pretty big deal.

In September I spent a morning at Rankin’s north London studio, playing dress up and pretending that I knew exactly what I was doing… rather than what I was actually doing: cacking it!

It was the craziest experience and over all too quickly. Just as I was beginning to relax and work my smeyes and killer pout, I was told that Rankin had found his shot. Oh Rankin, I’d just got going. 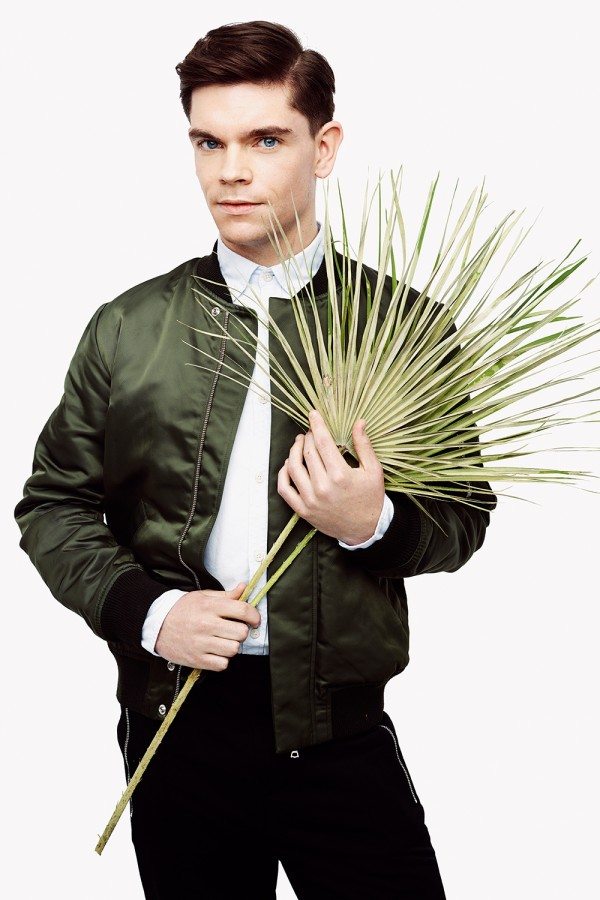 As well as being featured in this month’s issue of InStyle, I am working with the 12 other winners to create a very special Project 13 edition of the mag which will be out in December.

I can’t tell you (another secret, sorry) exactly what I’m writing my article on, but it surrounds one of my main passion points and it doesn’t involve style or grooming.

Check out my vlog from the morning below and let me know if you see me in the magazine. 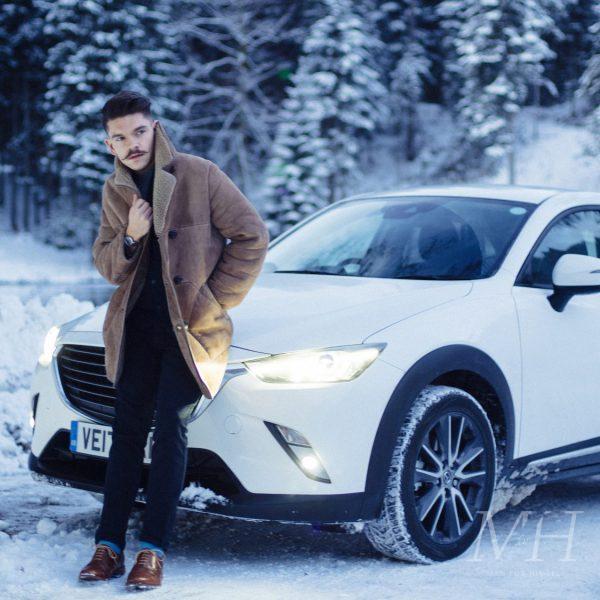 I’m a total Scrooge and I really don’t enjoy Christmas. So I decided to force myself into the Christmas mood by visiting some of the most famous European Christmas markets. 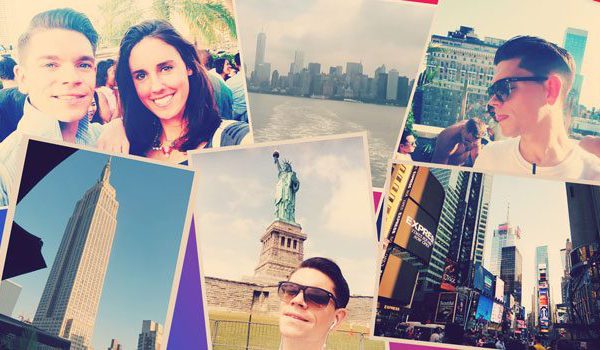 My First Time in NYC

5 nights and 6 days in New York City. Popping my New York cherry (/apple)!  Scroll down for the video I had a fantastic time in New York and I can’t wait to go back....