British fragrance brand, Penhaligon’s, has a lengthy history with the company stemming back to 1872. William Penhaligon actually started out as a men’s barber on Jermyn Street, London, next to the Turkish Hammam. Inspired by this he named his first fragrance Hammam Bouquet which caused quite a stir and followed with numerous requests for further fragrances. Over the decades, the business was passed down through the family and eventually, after creating fragrances for the Royal Family, was rewarded with various royal warrants.

Today Penhaligon’s has stores around the world, offering a collection of sophisticated men’s fragrances.

Use the code ‘MFH’ for a free Penhaligon’s Scent Library with purchases over £60. 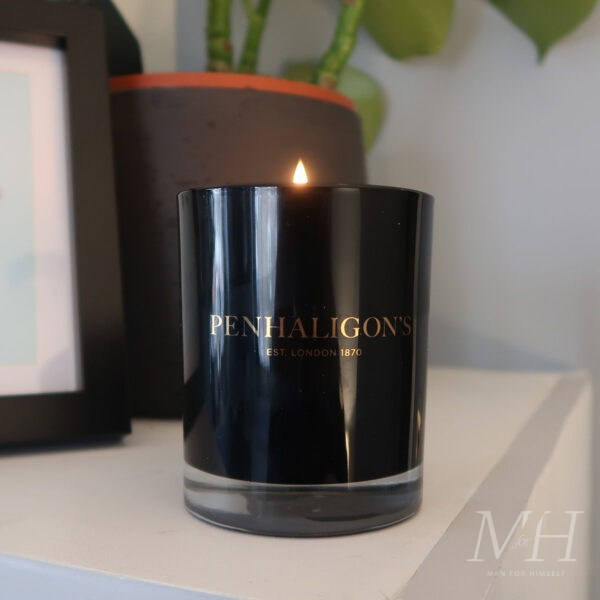 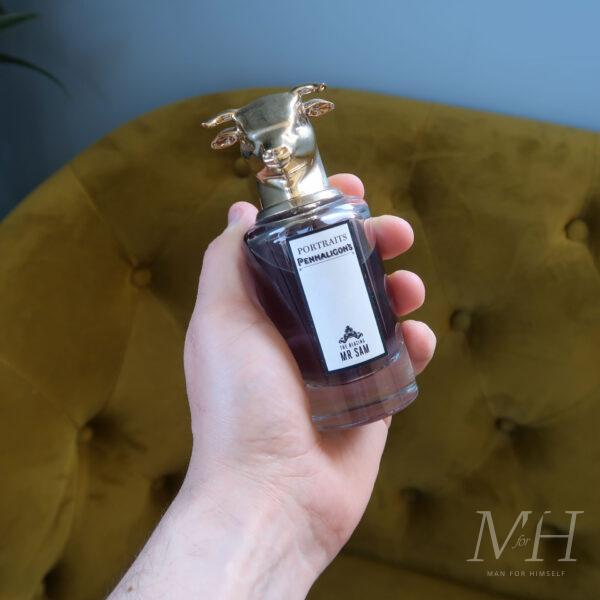 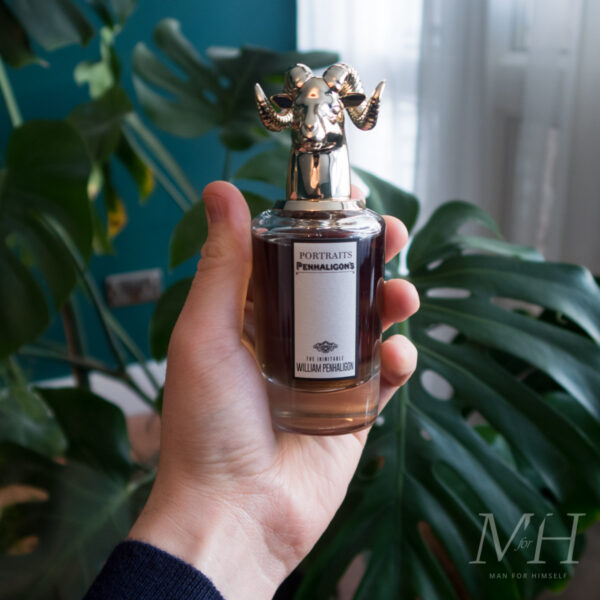 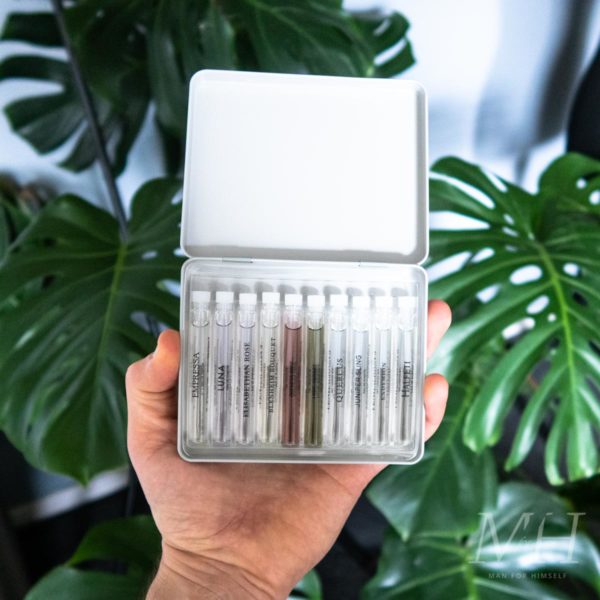 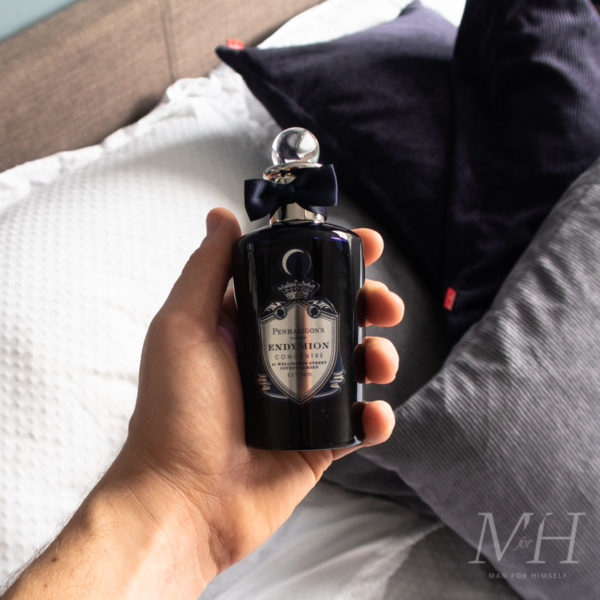 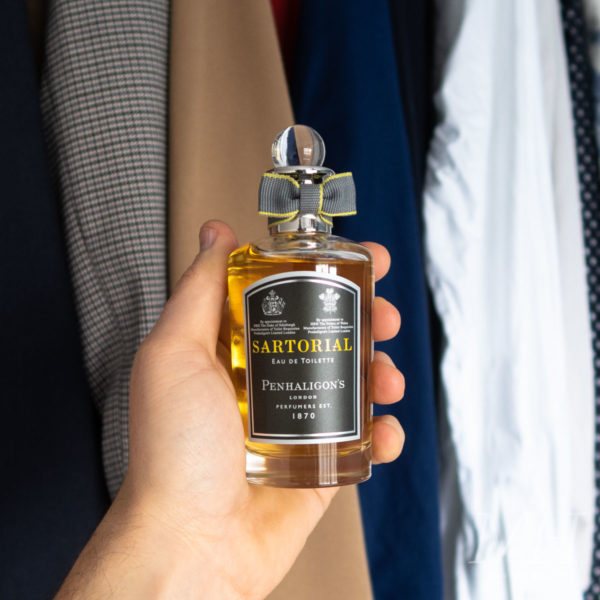 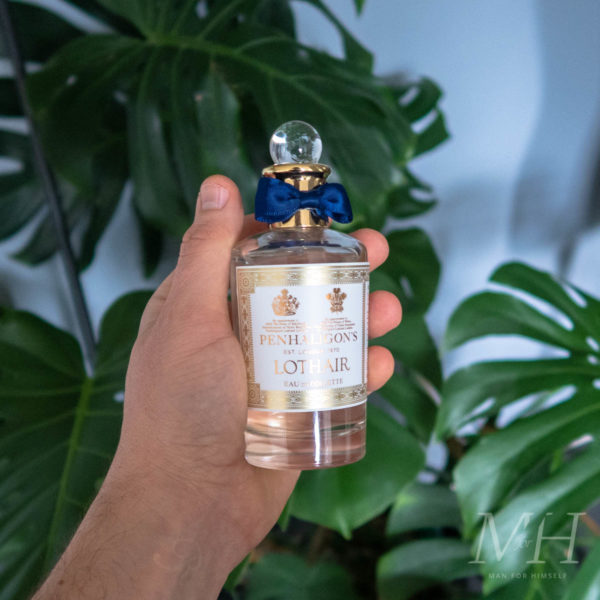 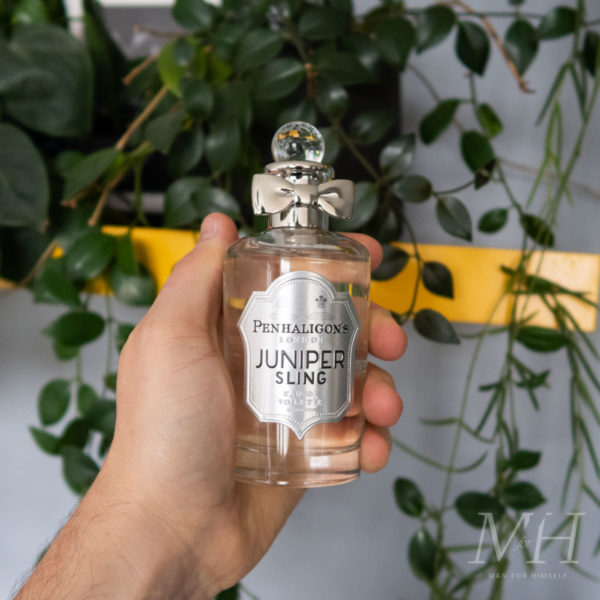 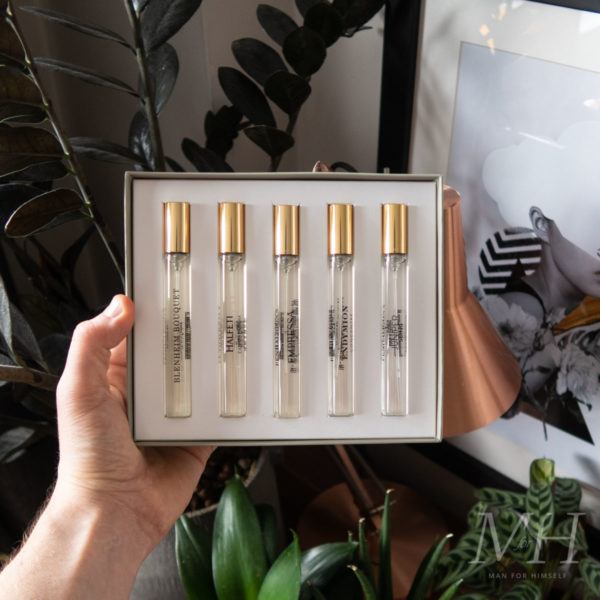 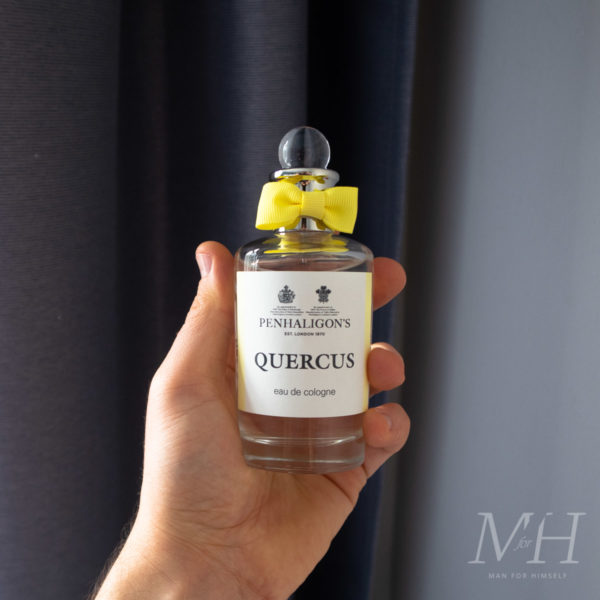 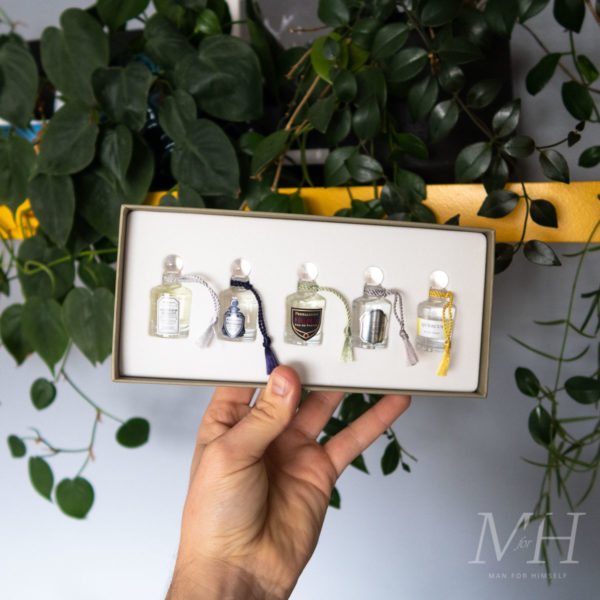 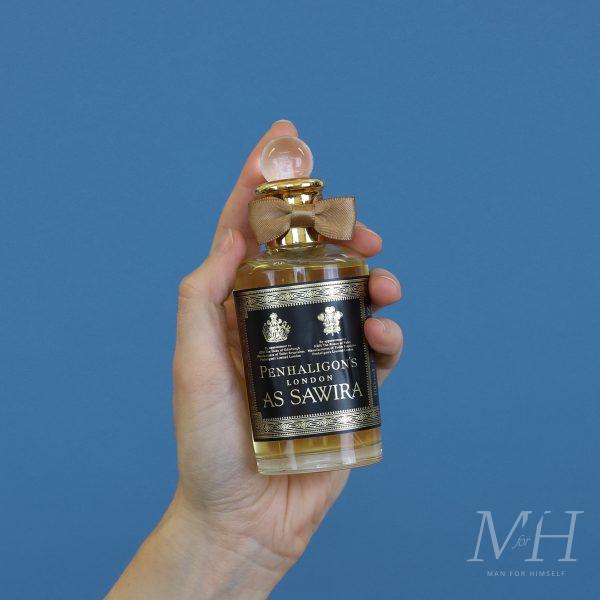