A gourmand fragrance usually smells so sweet that it’s tempting to eat it! It has been known to be described as a ‘foodie fragrance‘ due to its synthetic edible notes, such as; honey, chocolate, cinnamon, almond, amber, and vanilla. Gourmand fragrances are usually warm and comforting, and best worn in the cooler months. 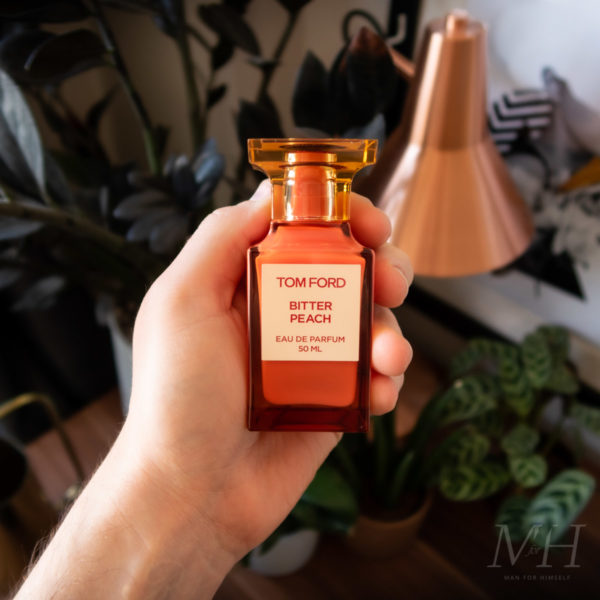 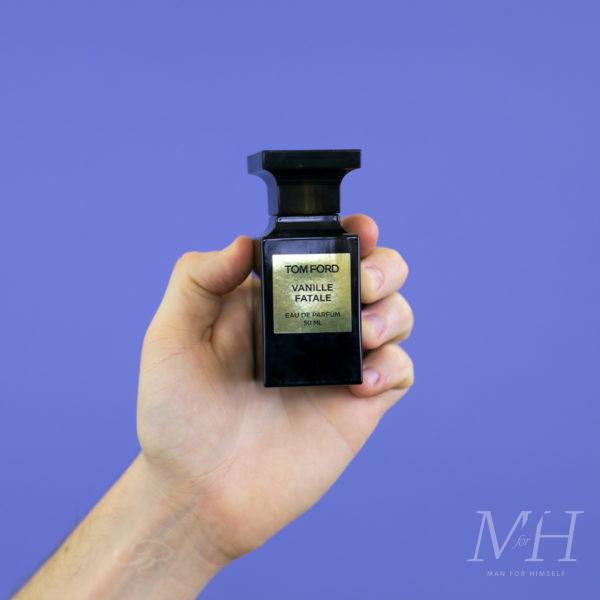 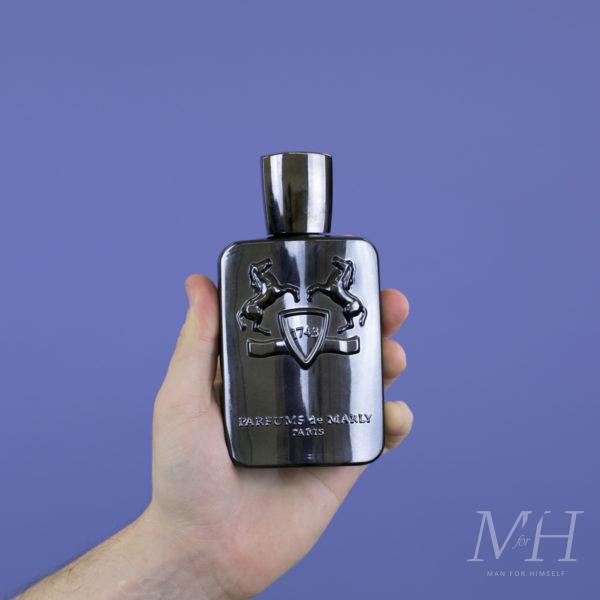 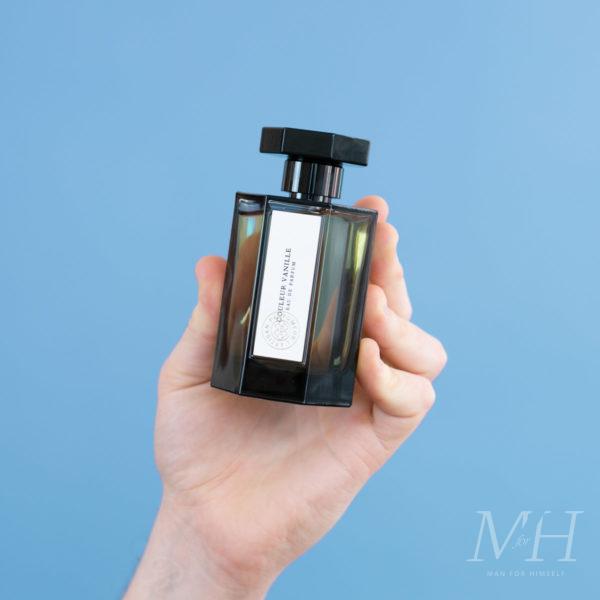 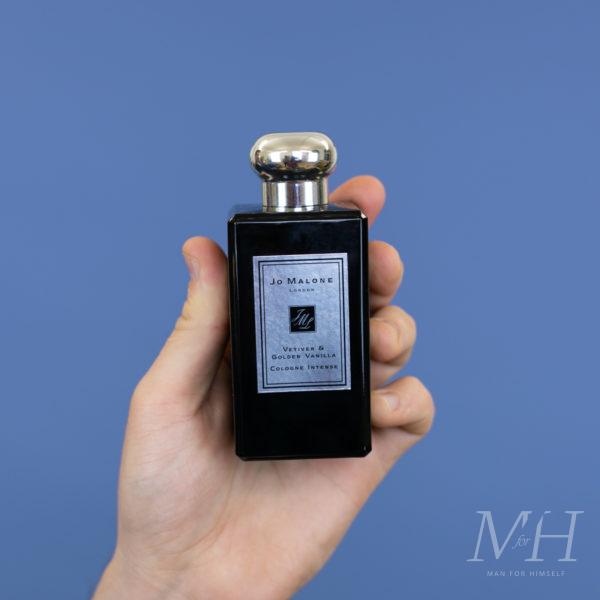 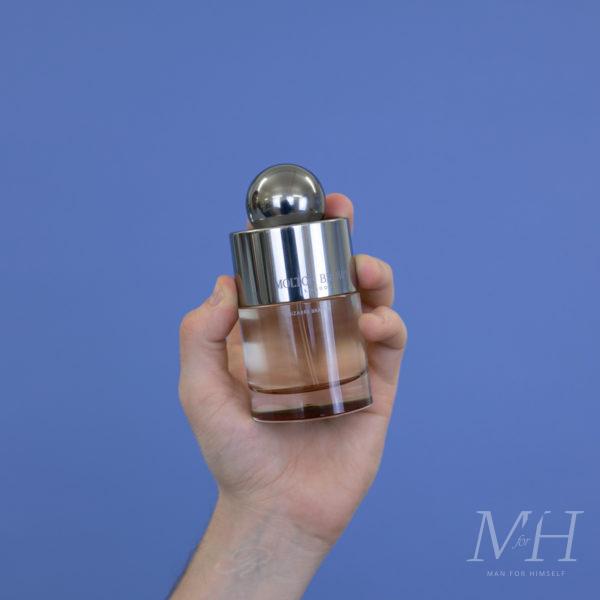 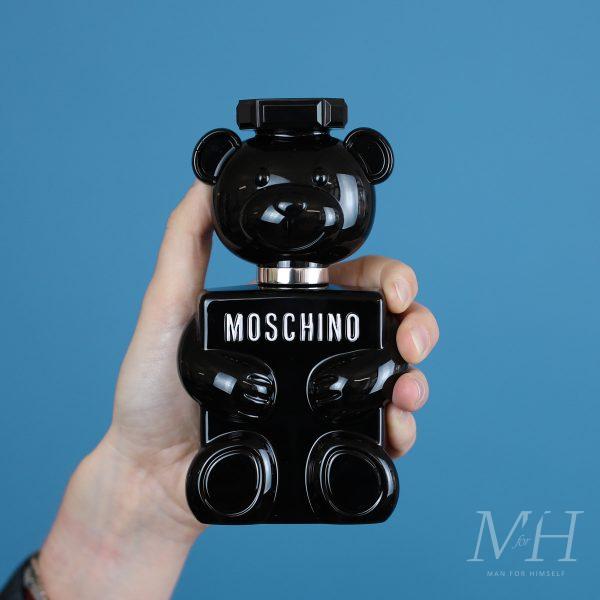 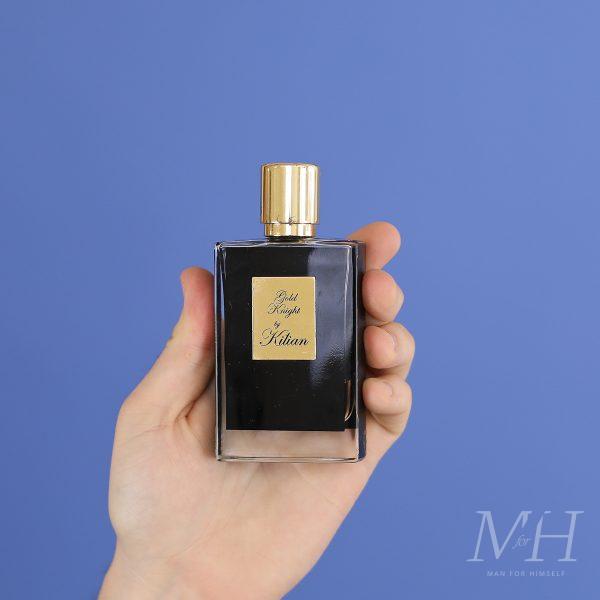 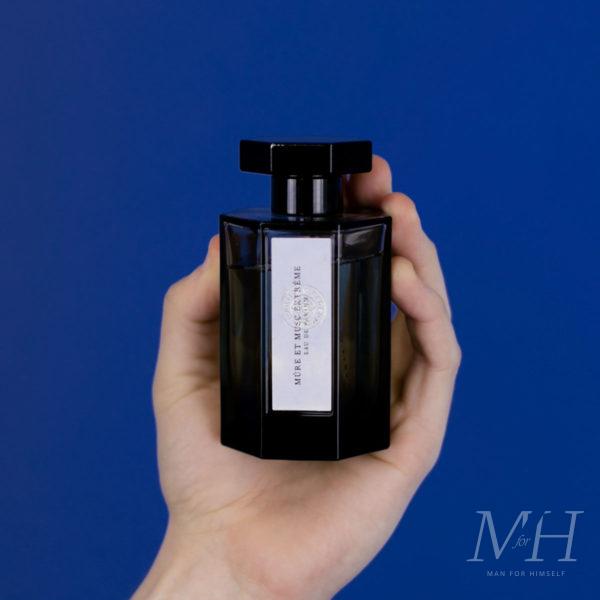 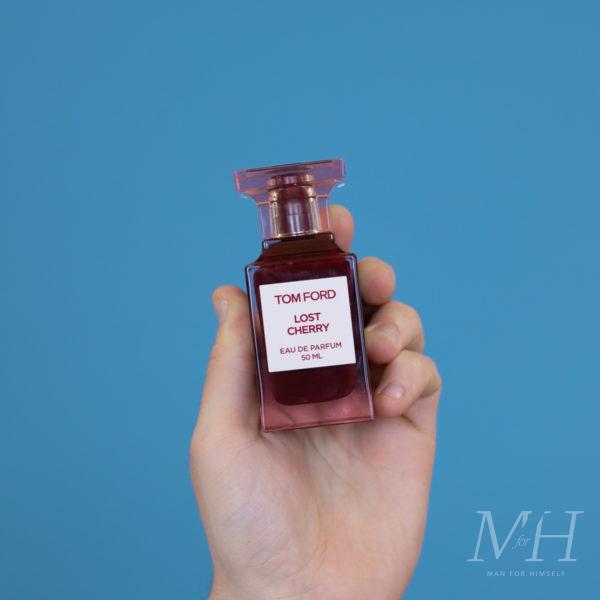 I make videos showing how to achieve different hairstyles and haircuts; and exploring grooming products and trends.
Subscribe
Want to be Re-Styled!? I am working on a brand new

NEXT Grooming 2021 Advent Calendar. The NEXT Groom