Whisky can be a daunting proposition: What to drink and how to drink it? But choosing the right Scotch is easier than you think.

To celebrate Highland Park whisky’s re-brand, Man For Himself sat down with ambassador Martin Markvardsen to talk about what the drink means to him; what to do if you’re new to whisky; and why you shouldn’t believe everything you read about the gold stuff! 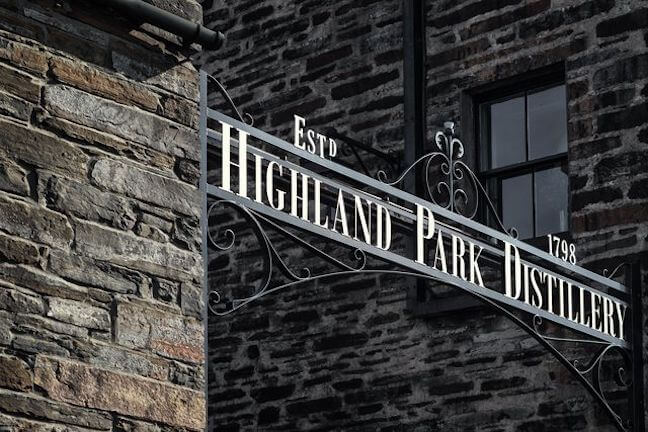 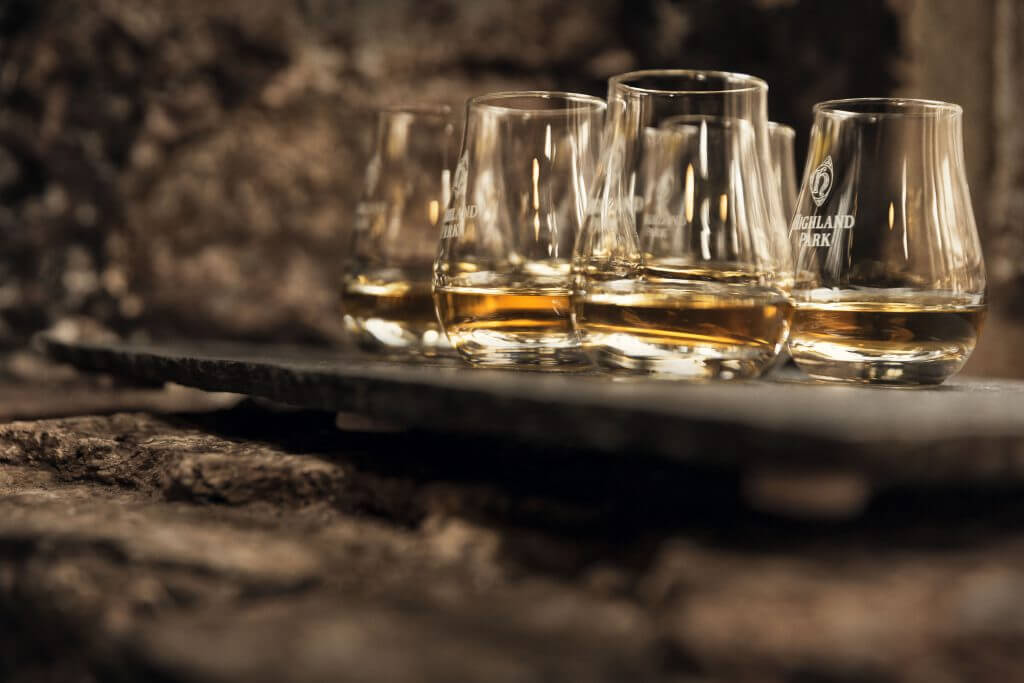 Martin:  I’m Martin Markvardsen and I’m the senior brand ambassador for Highland Park which basically means that I travel around the world, train our importers, hold master classes, trainings, whatever it may be. I’ve been around the world for whisky fairs, whisky clubs, all sorts!

MFH:  The job that everyone wants then?

Martin:  *laughs* Everyone wants that job, yeah! Everyone can get it if they can find the same passion as I have.

MFH:  So have you always had an interest in whisky?

Martin: Of course! I worked in whisky for about 15 years before Highland Park contacted me. To me though, it’s not a job anymore, it’s a lifestyle. It’s a big part of who I am; my job is to travel around the world 230 days a year, people would see right through me if I didn’t have a passion for it.

When I was asked 11 years ago to work for Highland Park, it was kind of like being a professional football player and being asked by Barcelona to come and play for them. It’s been like that ever since! 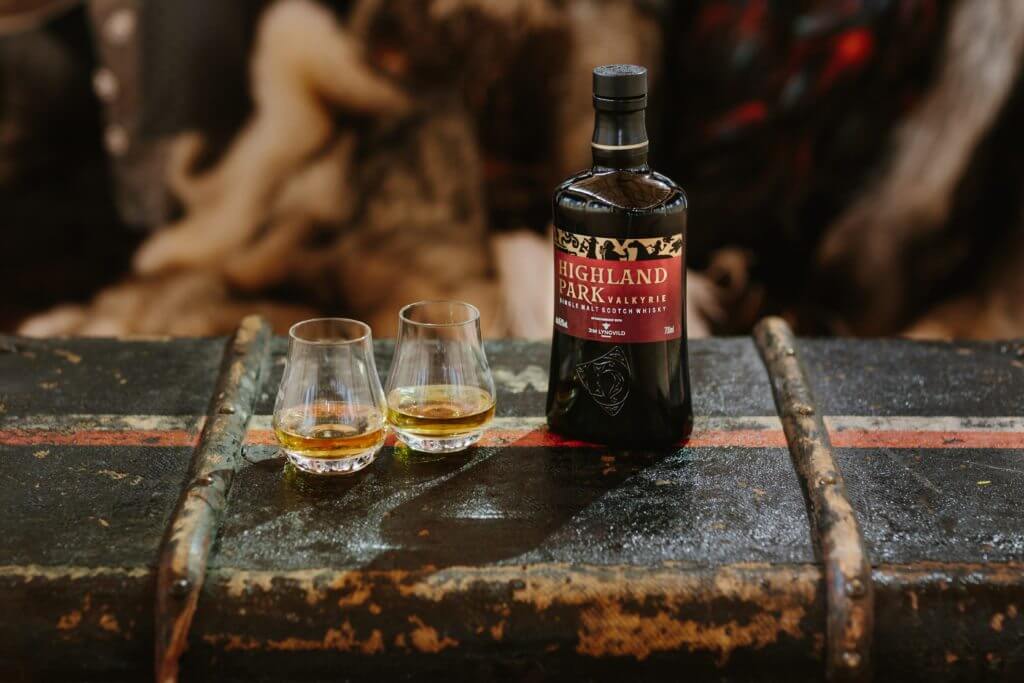 The Whiskey Run-Down For Beginners

MFH:  Training yourself to like whisky, it’s a bit of a hurdle isn’t it? The stereotype as being an old man’s drink can be hard to shake.

Martin: It’s a drink for everybody. It’s not a Chesterfield couch, it’s not a cigar, it’s not a trumpet glass. It’s so much more than that. I think having a really good bartender makes all the difference, they really help tell the story of the whisky.

MFH: What would you say for someone who wants to get into whisky? What’s the best way to go about doing that?

Martin:  Well if you think that whisky might be the drink for you, then take it easy, don’t go for the heavy ones to start with and they will come as part of the natural process. Start easy and work your way up. Experiment with different flavors of whisky from the same distillery as well because you might not like 12 year old, but you might like the 10 or something else. Try it with water, without water, maybe try some cocktails and just work your way around really. Be open minded. Don’t let the colour of the whisky fool you. Don’t let the label fool you. Let the flavour speak for itself.

MFH: So we should start doing our research then?

Martin: No! Don’t read books or tasting notes because it’s only one individual man’s opinion. I think whisky books are good information of how it’s made, the history of the distillery, the kind of character and everything. But giving points and tasting knowledge is always one man’s opinion and it is not your own.

MFH: I suppose it’s quite stylised. It’s subjective and your opinion all depends on you, where you live, what you do…

Martin: Exactly! If we all trusted whiskey writers, you’d probably only be drinking one or two whisky brands!

Martin:  And that means that we never get the chance to be open minded ourselves, and that’s with everything you know, when it comes to food, there’ll be one man who thinks the restaurant is really bad and another one who thinks it’s fantastic! That’s the same with whisky. It’s important to make up your own mind and decide what you think your flavour is.

Listen to a bit about what the experts say flavour-wise; and about the different regions and so on. Don’t be afraid to be disappointed and most importantly don’t let whisky scare you away.

Martin:  And that’s what whisky is all about. I think when you look at spirits today, white spirits such as gin and rum are really growing. But I still think the diversity of whisky will always be bigger than any other category of spirit.

Whisky can feel elitist and very much part of the old boys’ club, but speaking to Martin has really shown that it’s all about experimentation. The exciting thing about food and drink is that it’s all about personal preference, trial and error, and finding what you love. 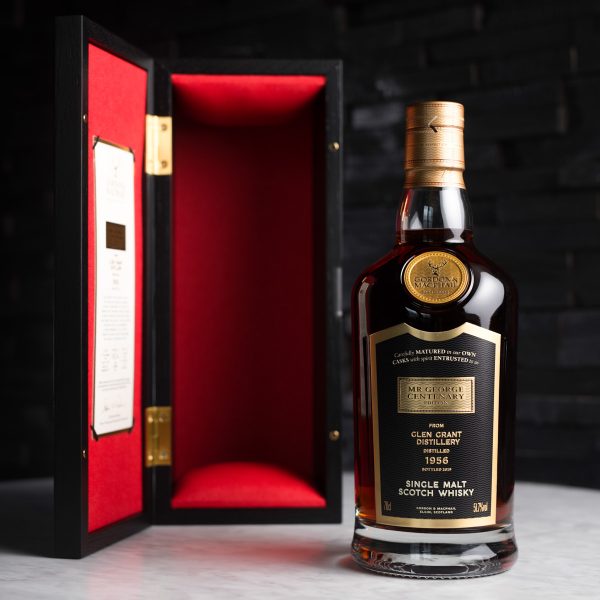 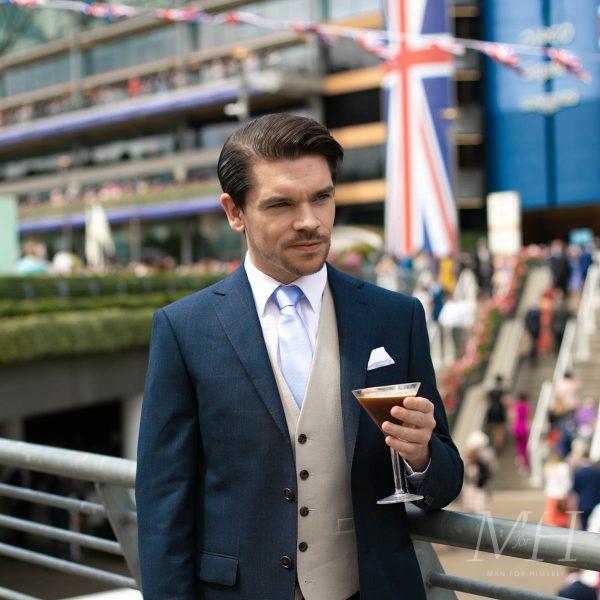 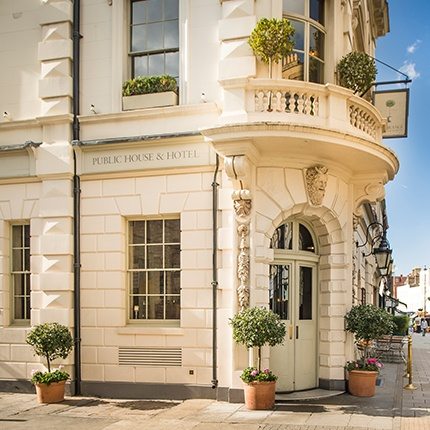 Music Nights With The Orange At Cubitt House | Review