Welcome to part 8 of the series, where we delve deeper into the world of pomades and the hairstyles you can create using them.

But before we get into these spectacular hairstyles, let’s start with the basics (if you haven’t read our previous articles yet): what is a pomade and what does it do? 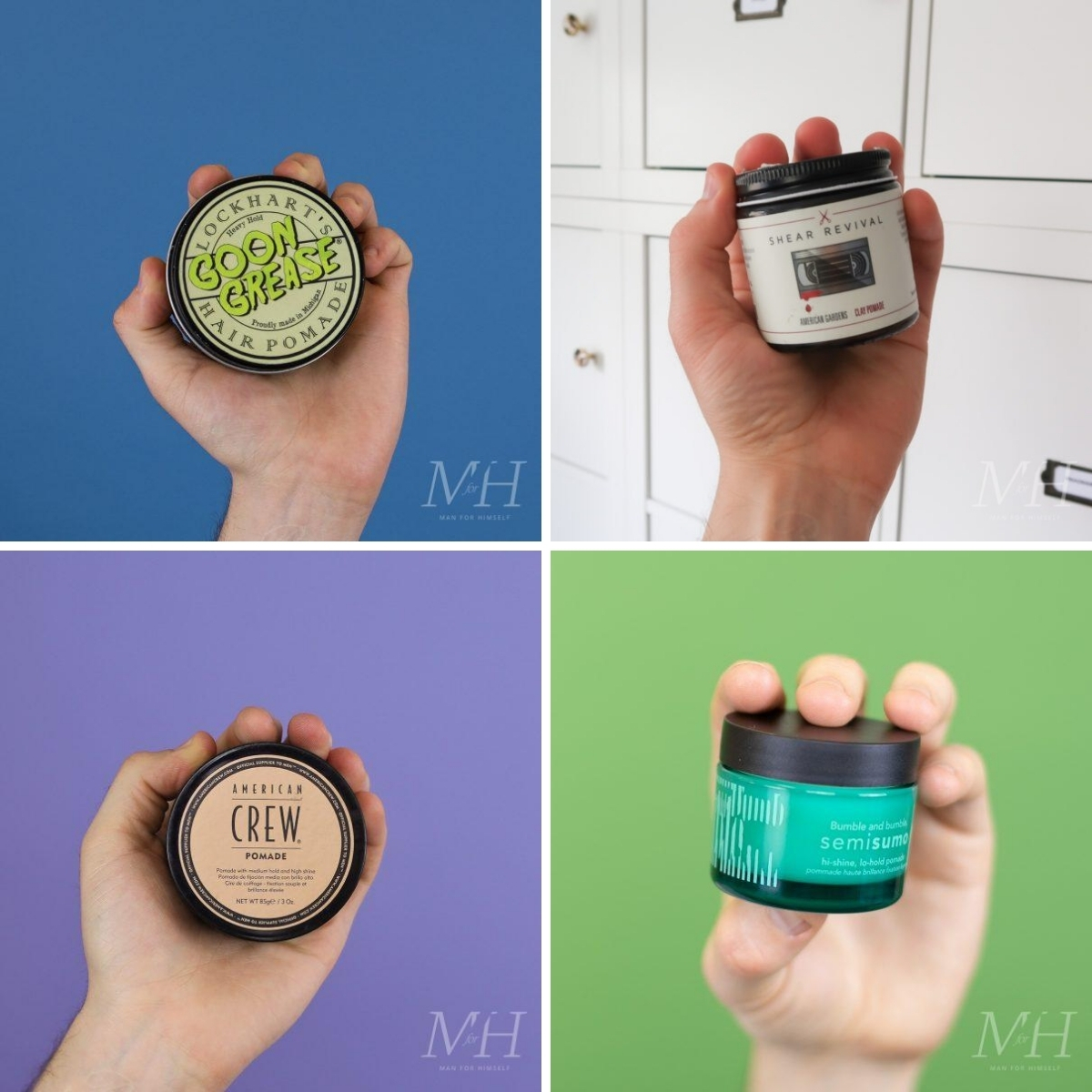 What is a Pomade?

Pomade is one of the oldest products used for hairstyling; it has been around since Roman times, where a variety of ingredients were used: soap, animal fat, and lard to name a few.

The word pomade was derived from the French pommade, meaning “ointment”, which roots from the Latin word pomum, meaning “apple”, as traditional ointments originally had apple as an ingredient.

Modern pomades are usually made from lanolin, beeswax, or petroleum jelly. Although recently, we have started seeing more water-based products, which are easier to wash and remove from hair.

Pomades are regarded for their shine and hold. Many iconic men’s hairstyles use pomade as the primary product, and we’re going to show you four of them that can be done by anyone.

Among the pomades we used for these styles is Lockhart’s Goon Grease Water-based. It’s got all the properties of an oil-based clay, like the shine and hold, but it’s water-based.

Ideally, you’d also want your hair to be pre-styled, so for the pre-styler, we used Aveda’s Thickening Tonic, which works really well on fine hair. You can find more information about Pre-Stylers in Part 2 of our guide series. And if you’re still unsure on what product to use, you can also take our Hair Product Quiz to help you narrow down your product choices. 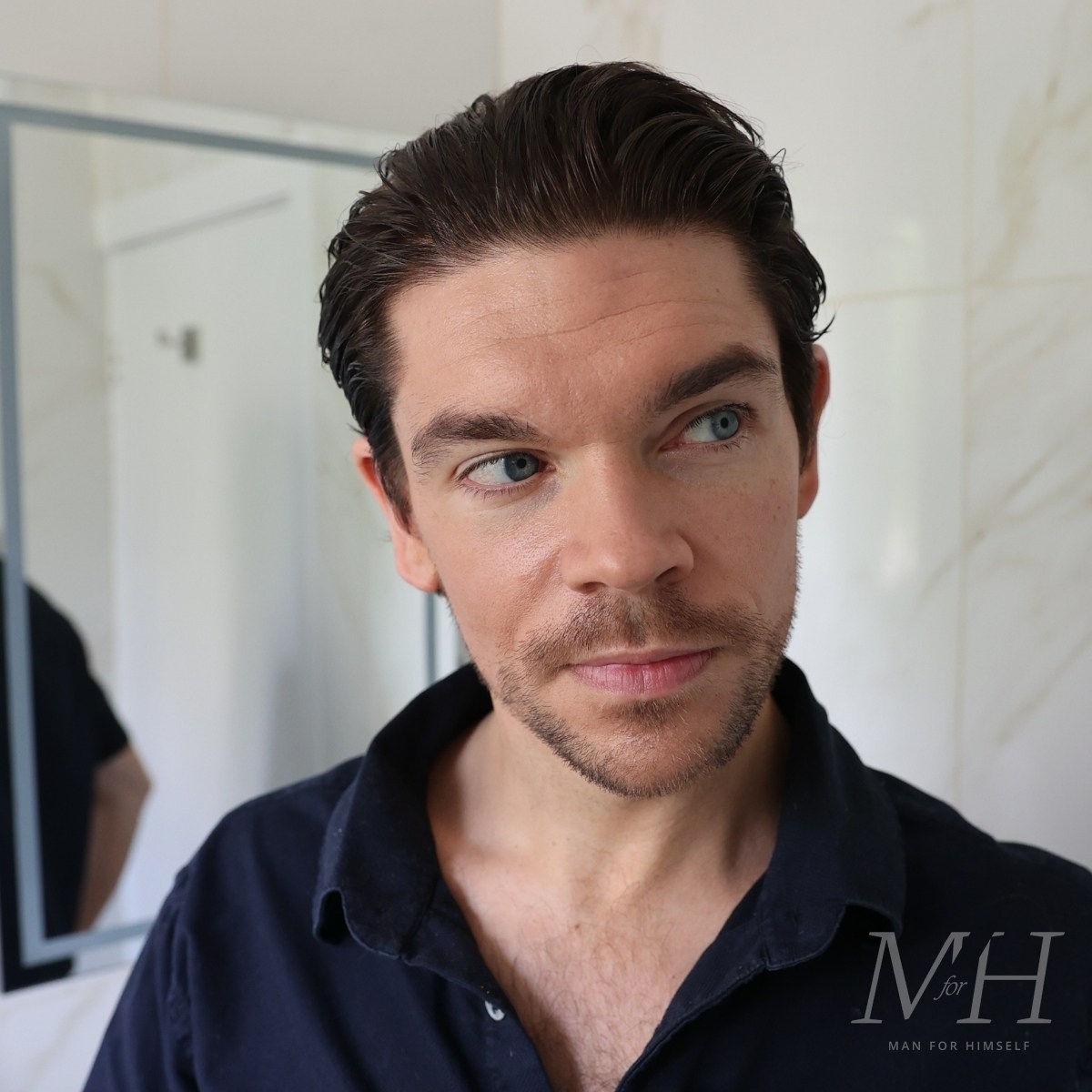 The first hairstyle is the push back. This is a very simple, versatile hairstyle that builds texture. It’s applicable to a wide range of haircuts, specifically guys that have more length on their sides, and can be a good starting point for other styles as well. 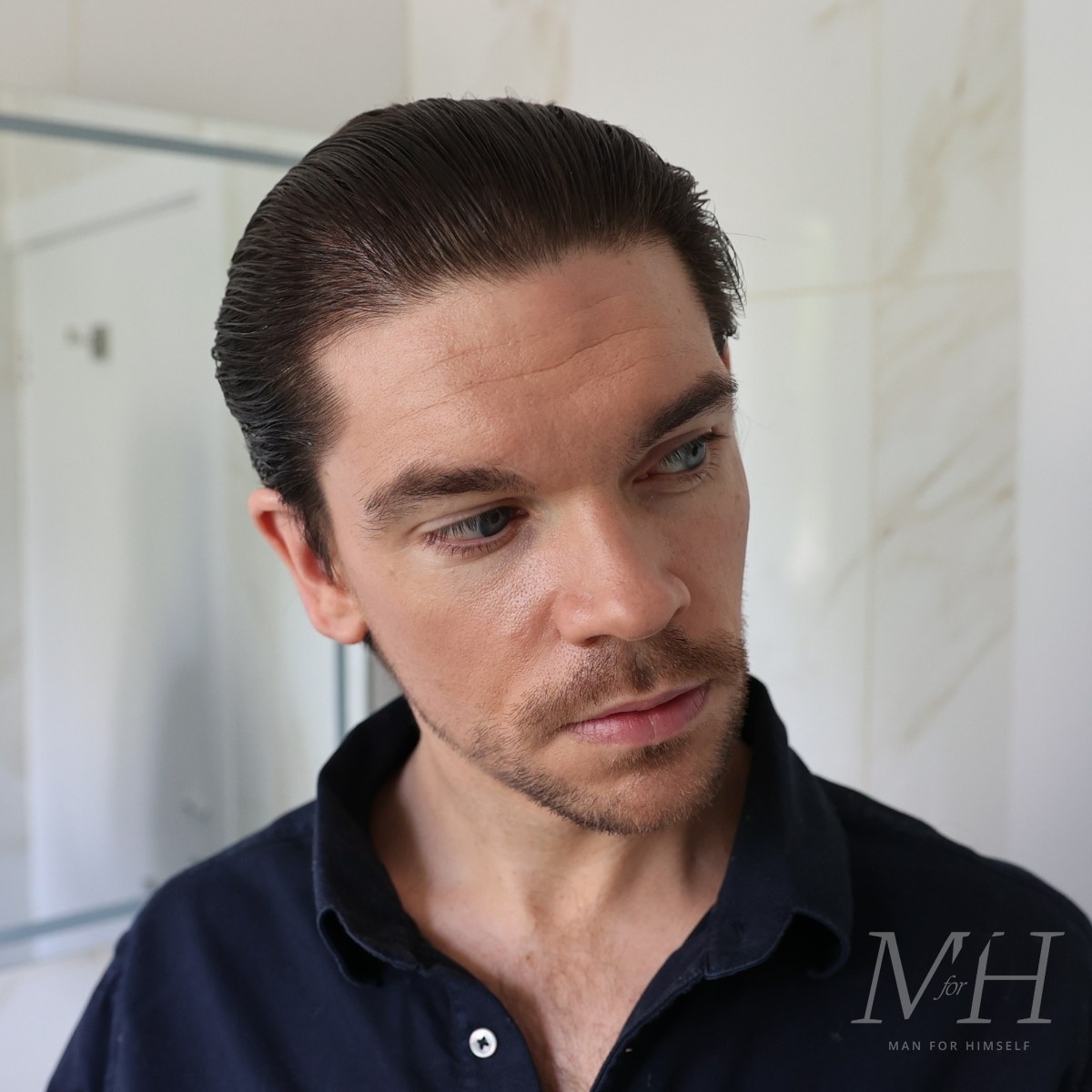 2. The Classic Slick Back

The classic slick back is geared towards those who are looking for a more formal hairstyle. It’s simple, effortless, and the only tool you need is a comb (either a wide tooth or fine-tooth would work). It’s going to look more stylised that you could even rock this at the next wedding you attend.

The push back style is a good foundation for this, so the directions used there apply to this as well. Note that while this is a classic style, some head shapes don’t go well with the slick back, as it exposes the shape of your scalp. 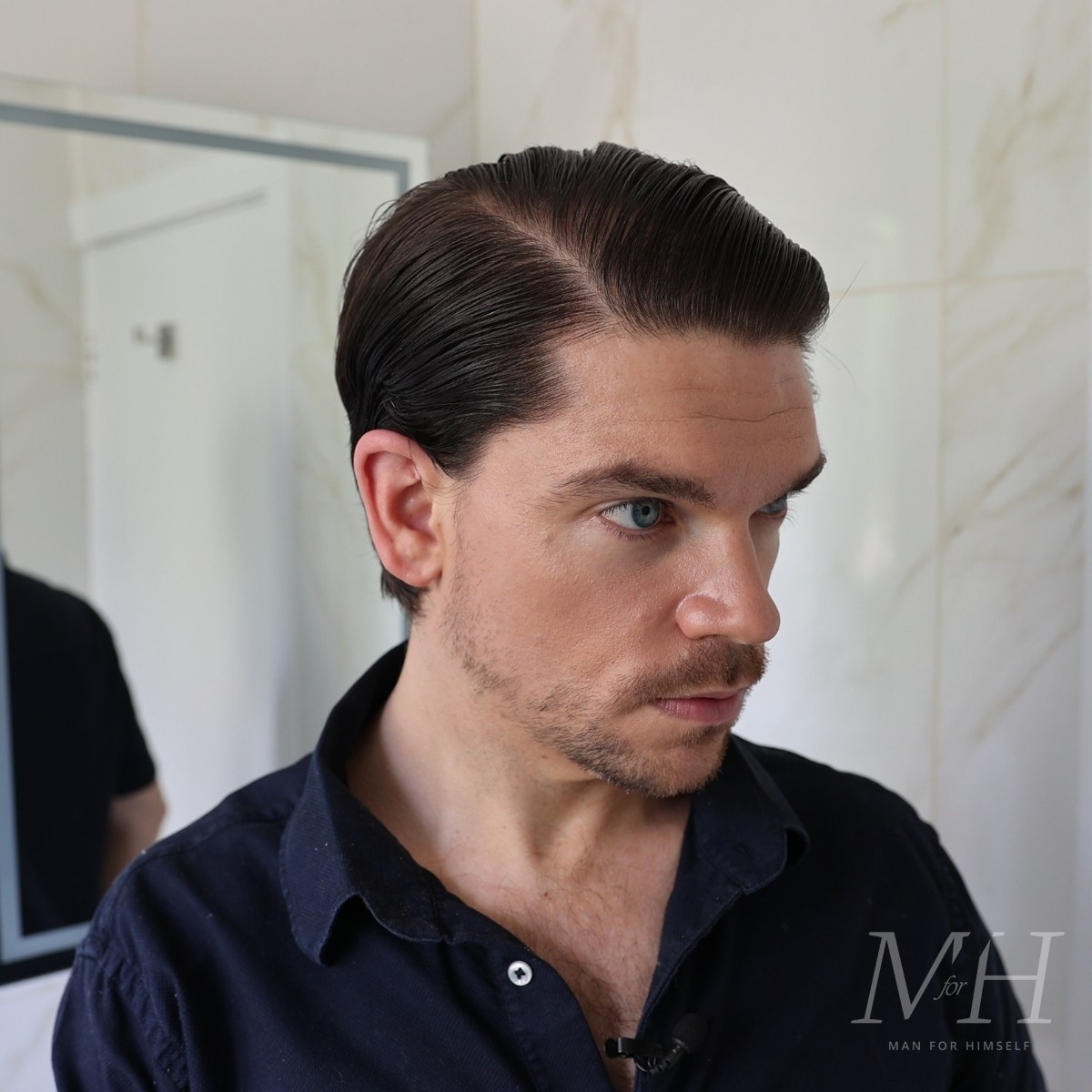 3. The Combed Over Side Part

The combed over side part is a classic hairstyle that uses a fine comb. This is straight out of the roaring 20s and can transform your look into something that screams sophistication. When attempting the side part, it’s important to know where your parting naturally is, build on product, and keep the line clean and straight.

Try it out and you’d be surprised at how versatile this hairstyle is. Remember to use your hands if you’re going for natural and casual, and a comb for classic and formal. 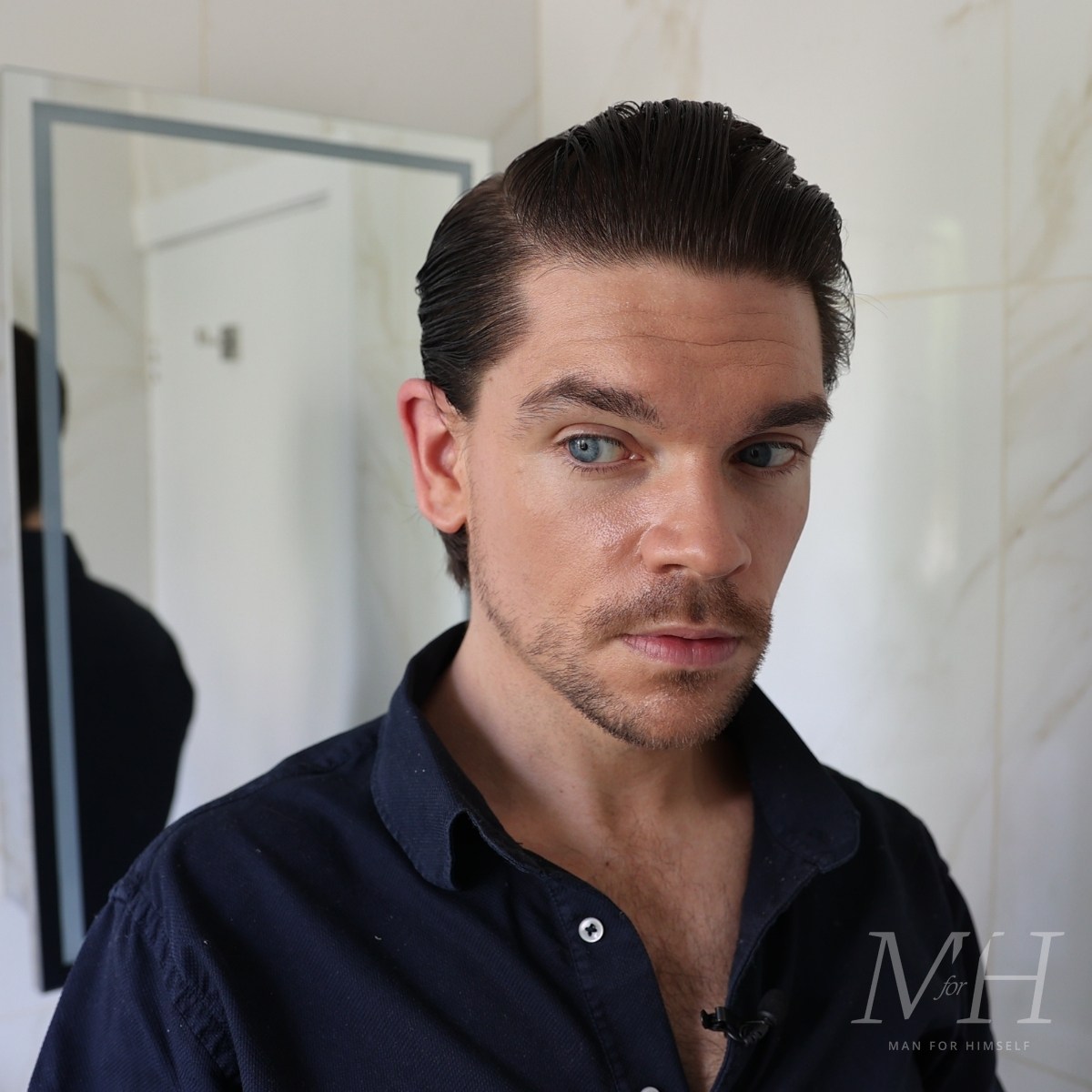 The pompadour is a style that has been around for a while and has become synonymous with the 1950s as popularised by icons such as Elvis and James Dean. It’s about having all this volume at the top, then sits beautifully at the back as a ducktail.

Among the four featured in the list, the pomp is probably the most complicated to pull off, as it requires a great deal of layering to achieve that height. Again, a pre-styler that will help increase volume in your hair will do wonders once you begin putting in the pomade.

So there you have it, four hairstyles that work perfectly with pomade. In the next part, Part 9, we’ll be talking about a product that will also give height to your hair (albeit in a different way). Hair powders are all the talk these days and we’re gonna show you why. 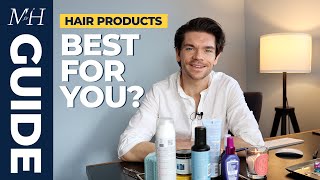 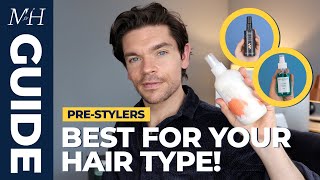 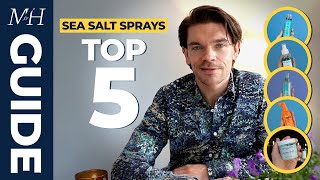 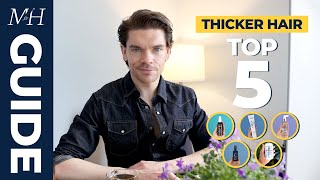 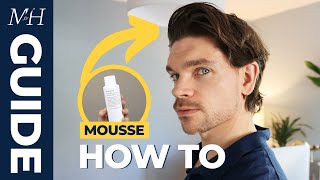 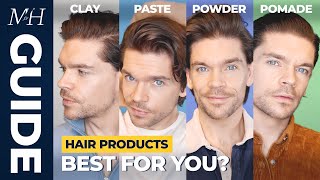 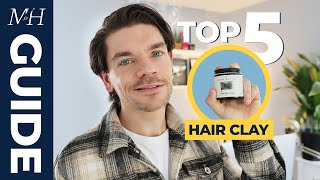 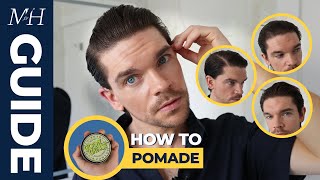 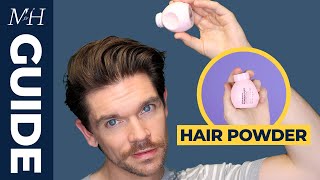 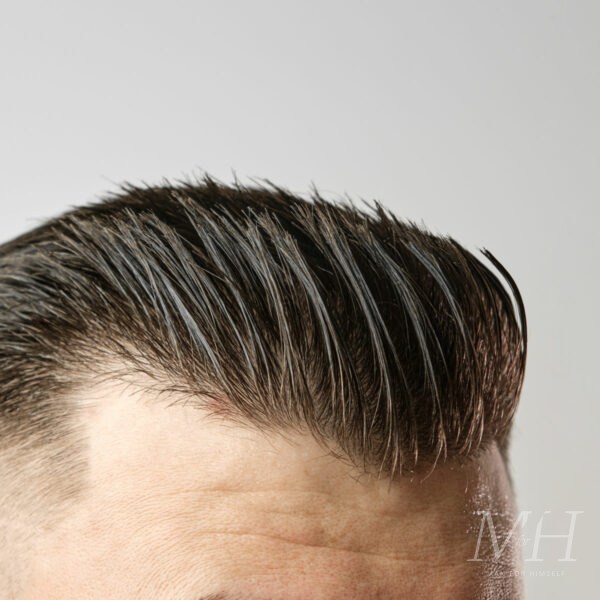 Keep your hair in tip-top condition by avoiding these common hairstyling mistakes! 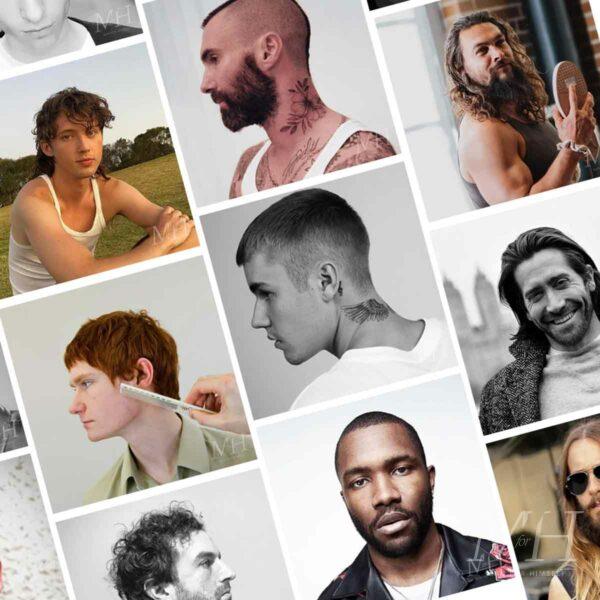 5 Tips To Find The Best Hairstyle For You!

5 very easy tips to find the best hairstyle for you! 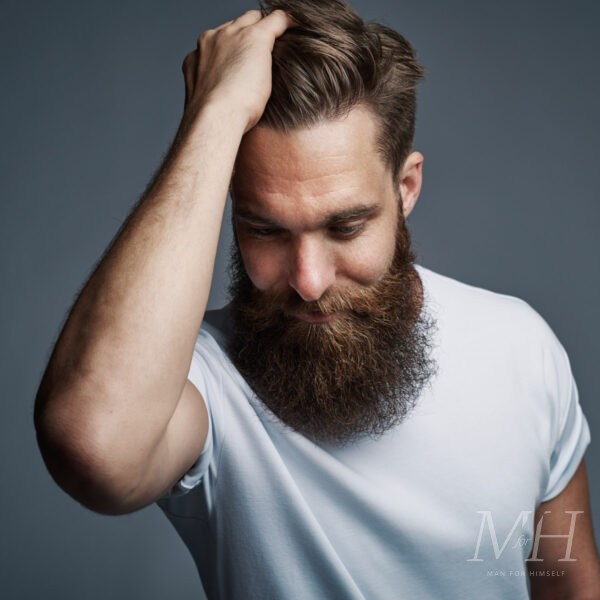 Simple tips we can all follow for healthy hair.

I make videos showing how to achieve different hairstyles and haircuts; and exploring grooming products and trends.
Subscribe
NEXT Grooming 2021 Advent Calendar. The NEXT Groom

My Sunday vibe. Popped the skin and hair products