This isn’t just any kind of rose fragrance, this is one inspired by Tom Ford’s very own rose garden. Casual.

Now, I’m not a huge fan of florals but this one is a pleasant (but not hugely exciting) surprise. The initial spicy opening very quickly pops to become a fresh and fortified bouquet of roses. You might think that its development stops there but [thankfully] Rose Prick levels out and dries down to a warm and rounded caramel-like base.

I’ve been a big fan of the Tom Ford special releases like Tom Ford Lost Cherry and Tom Ford Fucking Fabulous. They’ve both been statement fragrances that say, “I have the cash and the attitude to pull this off,” but this one is just a little ‘meh’.

For the price tag, the performance is poor. Weak projection and a disappointing longevity. Sure it smells nice, but nice is the word. Pleasant but forgettable, much like the person that last bought me a bouquet of roses.

For £218 for 50ml, my advice would be to stick with the Tom Ford classics.

Tom Ford Rose Prick (a name like no other) is a fierce blend of potent and rare roses at its heart. This Eau De Parfum embodies joy in its sleek, bright and bold  bottle, which adds a nice touch to anyones vanity.

Tom Ford Rose Prick for men and women is inspired by Tom Ford’s private rose garden. At the very heart of this fragrance is Bulgarian Rose, one of the rarest types of rose in the world. It takes over a million blossoms to make just one kilogram of rose oil.

Man For Himself has picked out a selection of favourite fragrances that we've been wearing this month. Have you tried any of these?

All Saints fragrances are great value for money and smell amazing. There are five fragrances in the collection and Man For Himself reviews three of them.

The Best Winter Fragrances For Men | 2019

Winter has arrived which means it's time to make a few changes in our fragrance wardrobe. 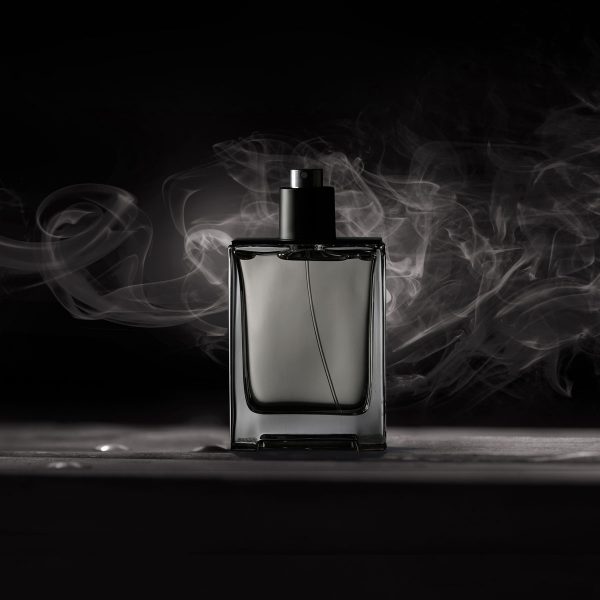 Surprisingly, there are wrong and right ways to wear your fragrance. Man For Himself has all the top tips right here.

You've been spritzing away with those floral and citrusy eaux de toilettes for the last few months. Now it's time to dust off those aromatic and comforting eaux de parfums.