Having previously worked together last year, the two brands are building on their success with the Supreme x COMME des GARCONS SHIRT 2013 capsule collection.

Check the lookbook images below… 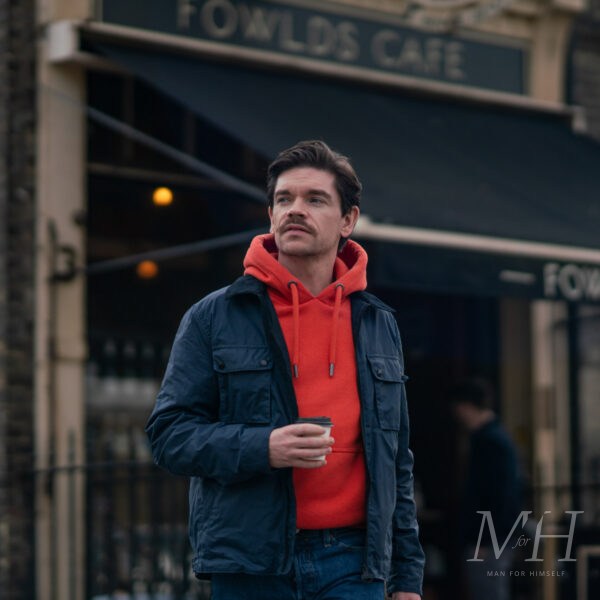 Declutter your wardrobe and prep your fragrance wardrobe for a fresh start this spring. 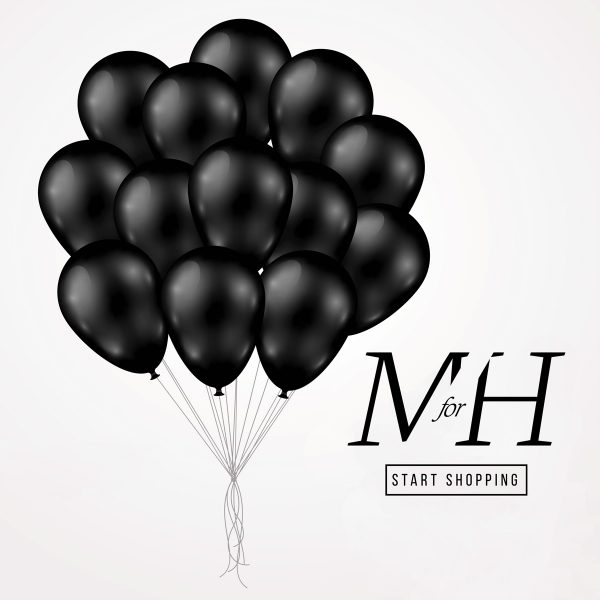 Black Friday and Cyber Week deals you will actually care about! 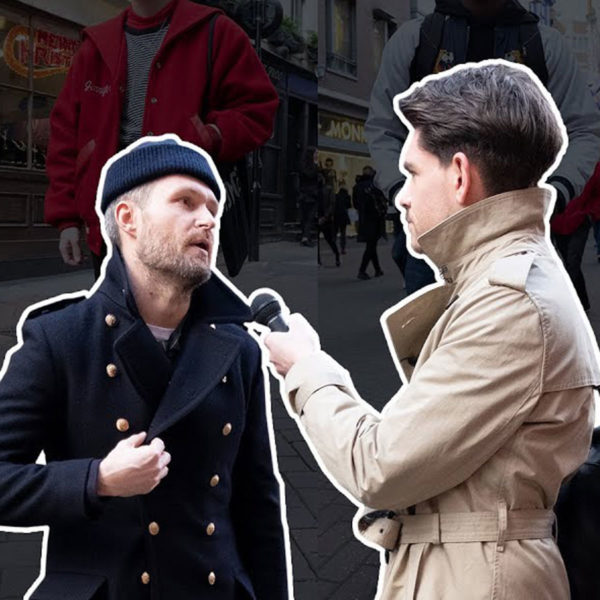 The Best Looks From Street Styled

Street Styled is my absolute favourite video content to shoot on YouTube.  Here's a look back at some of my favourite looks from the series...