Hair loss is something that can really dent your confidence, especially when you notice your hair thinning at an alarming pace. However, you don’t have to feel that way when the best hair loss treatments are at your disposal.

As science develops with technology, more and more hair loss and hair growth treatments have been made available. On paper, they should work. But their effectiveness varies on the situation and it is up to you (and through consultation with a professional) to determine which option will benefit you the most.

To help you decide, here is everything you need to know about biotin, DHT blocking shampoo, Minoxidil and Finasteride. 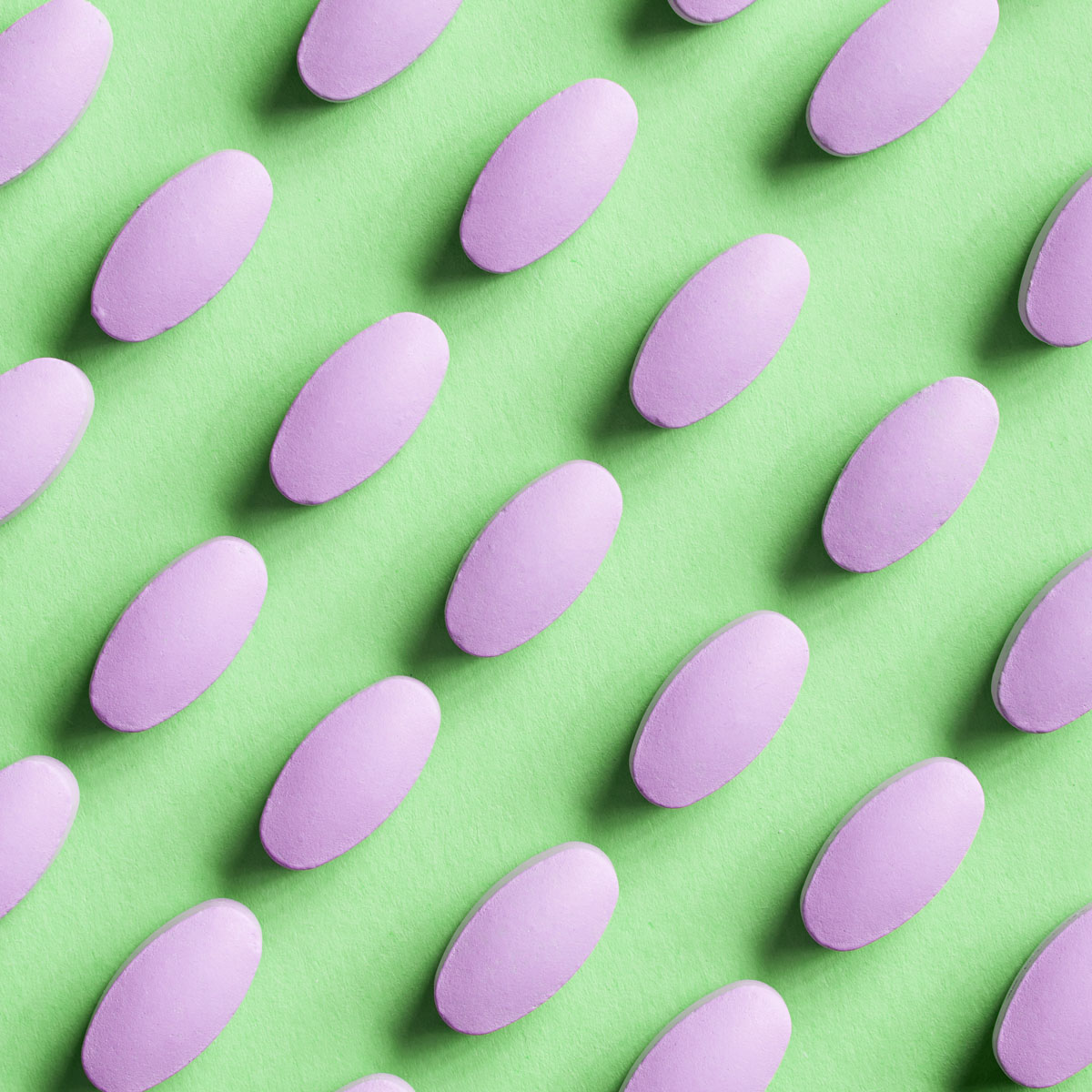 Biotin is a B vitamin often recommended for hair health. Since biotin deficiency can lead to thinning of the hair, some people claim that taking biotin supplements can thicken hair and stimulate growth.

It is also found in a variety of food sources, such as eggs, cheese, and peanuts.

Biotin is available in pill or tablet form and there are also biotin-enriched hair products.

How effective is it?

Biotin controls the level of hormonal imbalance in the body which helps in preventing hair fall, especially while taking up physical activities.

While it is a popular commercial product that can aid in hair growth, according to the National Institutes of Health Office of Dietary Supplements, there is little scientific evidence right now to support its effectiveness and “more research is needed before biotin can be recommended for any of these conditions.”

This has not stopped people from taking it, however, as they still believe it works and has done no harm to them. 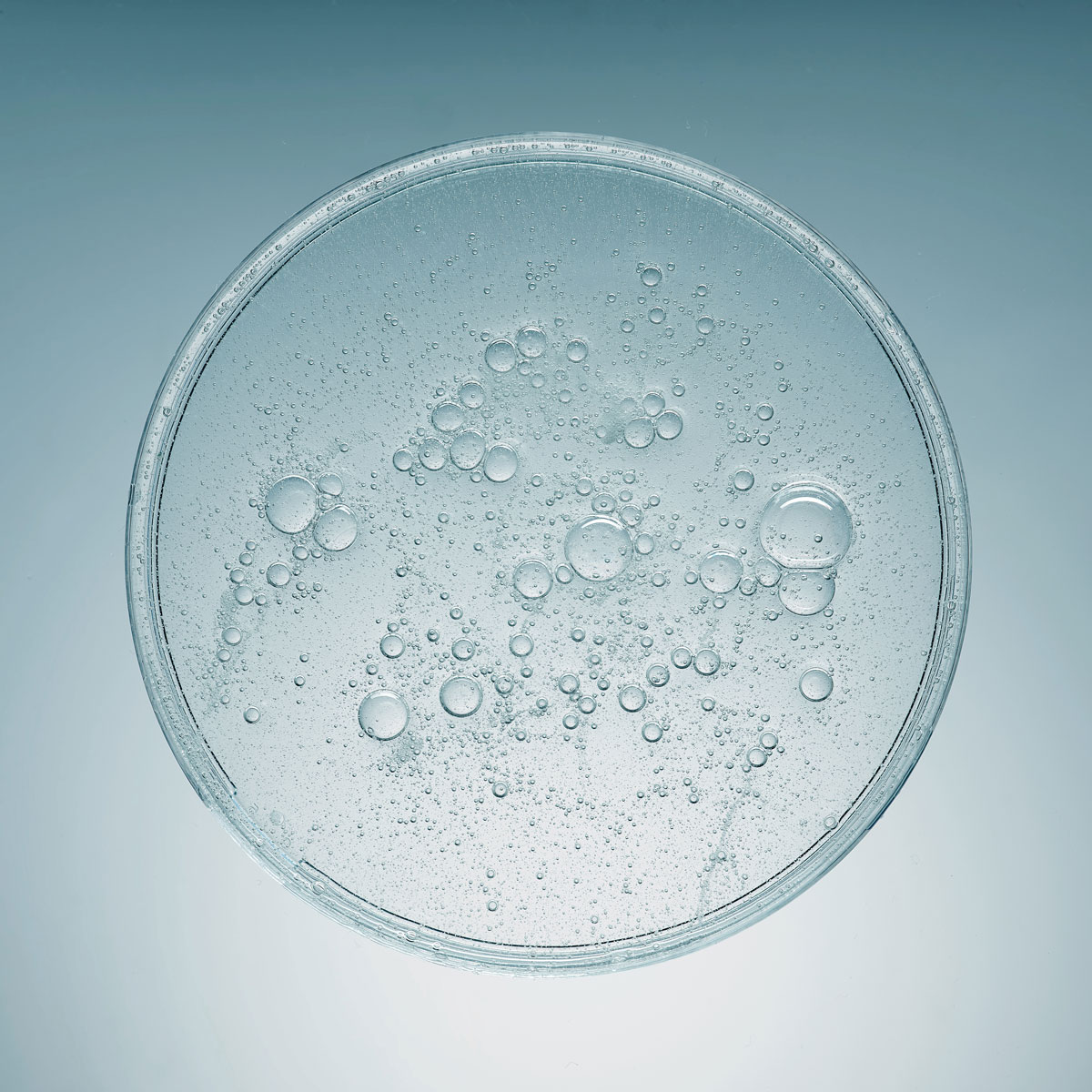 What is DHT Blocking Shampoo?

DHT blocking shampoo helps prevent DHT (the hormone responsible for thinning follicles and slowing down hair growth) from penetrating the hair follicle so that it stays healthy and continues to produce hair.

You can use your DHT blocking shampoo as a regular shampoo. Leave it on your scalp for a bit longer than your normal shampoo and consider washing with it twice a day to make sure you can get it on your scalp as long as possible.

DHT blocking shampoos can help with hair regrowth and improve the health of your hair, but it isn’t the one-time solution for severe hair loss. Try pairing it with a matching conditioner to enhance the effects of the shampoo.

The most important thing that you need to know about DHT blocking shampoo is that in order for it to be most effective, you have to start using it as soon as possible. It works by blocking the hormones that cause limited hair growth, so it’s essential in getting your mane long, full, and healthy.

All of these hair loss treatments are available from Sons. 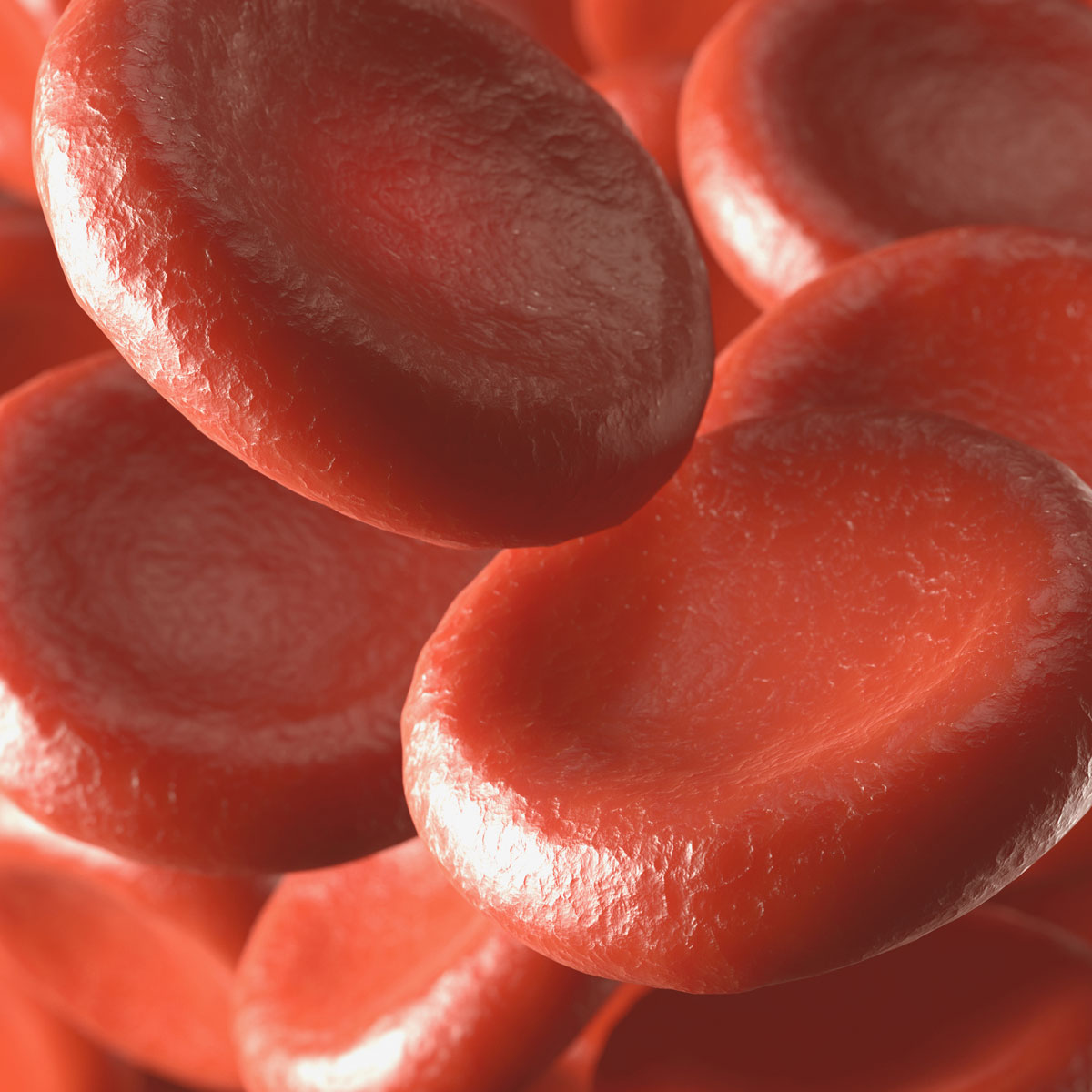 Minoxidil is an FDA-approved medication used to treat hair loss and support hair growth by increasing blood flow and oxygen in vessels, which reactivates and revitalises shrunken hair follicles.

Minoxidil is a liquid directly applied to the scalp twice a day. Dispense one ml to the affected area and let it dry before doing anything with your hair. Only use the recommended dosage as it can cause severe side effects when not followed.

Numerous studies have been done on the effects of minoxidil and almost all of them have shown positive results in treating male pattern baldness.

In a study published in 2004 in the Journal of the American Academy of Dermatology, a group of dermatologists looked at the effects of topical minoxidil 5% on more than 900 men with hair loss caused by androgenetic alopecia (a medical term for male pattern baldness).

At the end of the 12-month study, they found that 62% of the men had a small area of skin affected by hair loss than at the beginning of the study. Of the other men, 35.1% showed no positive or negative change, while 2.9% experienced further hair loss.

Overall, 84.3% of the men rated the minoxidil solution as either “very effective,” “effective” or “moderately effective.” 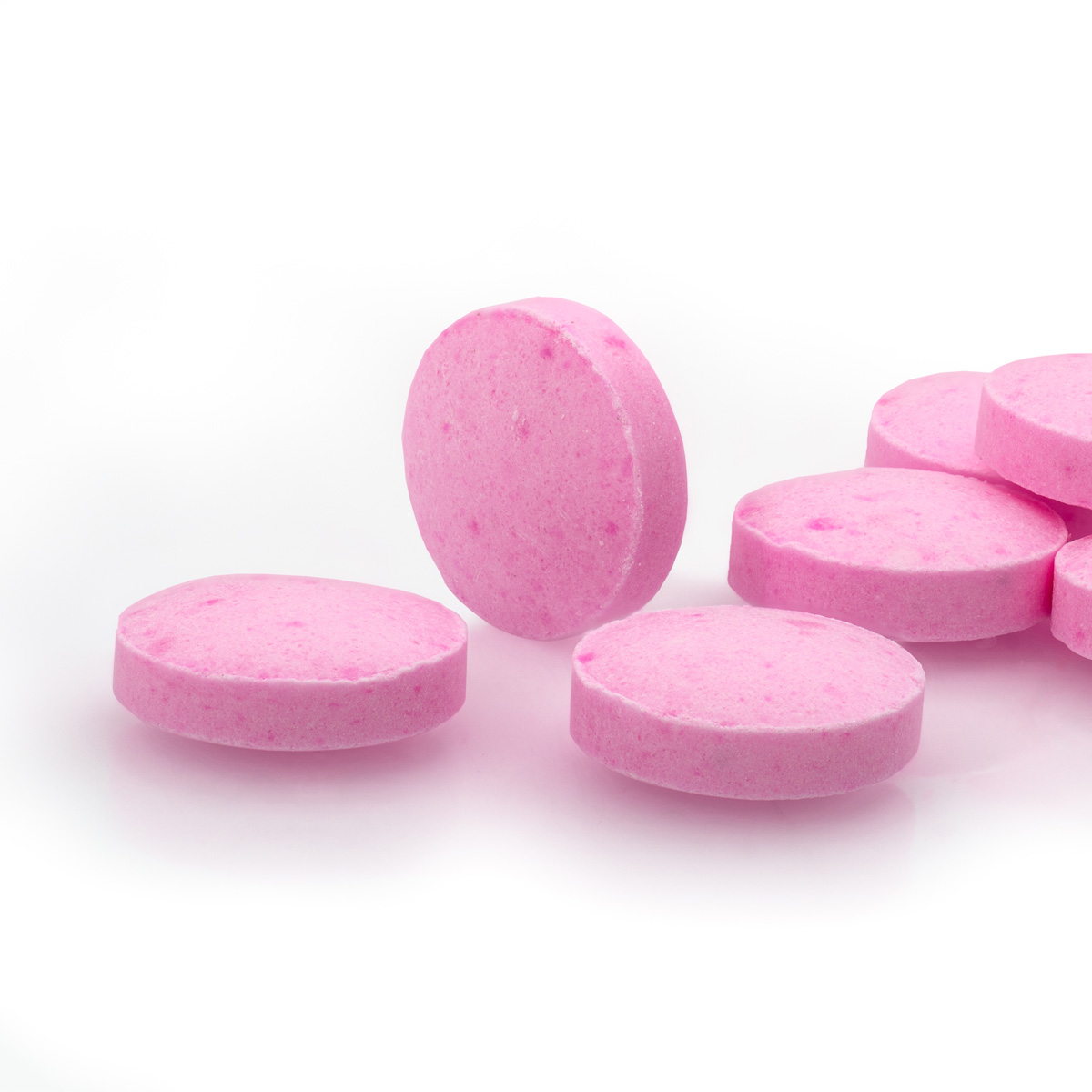 Finasteride decreases the amount of DHT in your body and aids in hair growth. It also is FDA-approved for the treatment of androgenetic alopecia or male pattern baldness.

Finasteride is taken as an oral tablet. It is also available as brand-name drugs Proscar and Propecia. There is a generic drug option as well.
To treat male pattern baldness, the recommended dosage is 1mg per day.

Finasteride was made available to the public since it showed promise in slowing down, stopping and even reversing the effects of male pattern baldness. There are, however, other types of hair loss that finasteride cannot treat, such as Telogen effluvium, Alopecia areata, and Tinea capitis so it is important to consult a professional to find out what you’re dealing with.

It is also important to be wary of the side effects that come with taking the medication. Some of them include decreased sex drive, trouble getting or keeping an erection, ejaculation disorder, and a skin rash. If your side effects worsen over time or do not disappear within weeks, seek advice from your doctor or pharmacist. 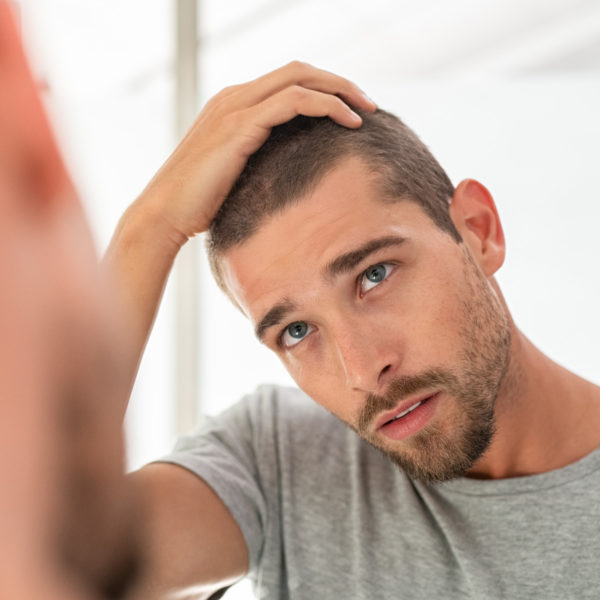 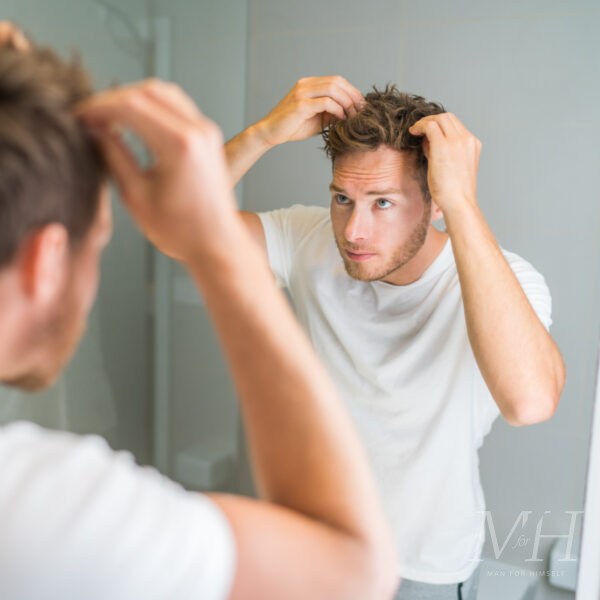 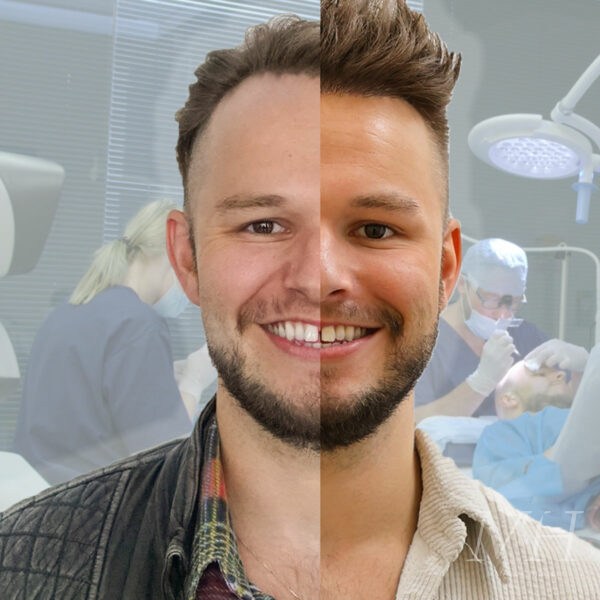 Hair Transplant Result | 6 Months Before and After