Studies show that 1 in 6 men have been targets of rape or sexual abuse, that’s 5 million men in the UK. Abusers don’t discriminate – it can happen to any man, of any age, race, class or sexual identity.

Everyone reacts to traumatic events in their own complex way. Research has shown that some common effects men may experience are thoughts and feelings of anger, shame, guilt, numbness, or flashbacks, nightmares, and physical or mental health problems.

Getting confidential support can be key to helping men who have experienced sexual abuse to recover, no matter how long the abuse originally took place.

A boxer who was raped when he was 10-years-old has hailed the ‘life-saving’ support he has received. 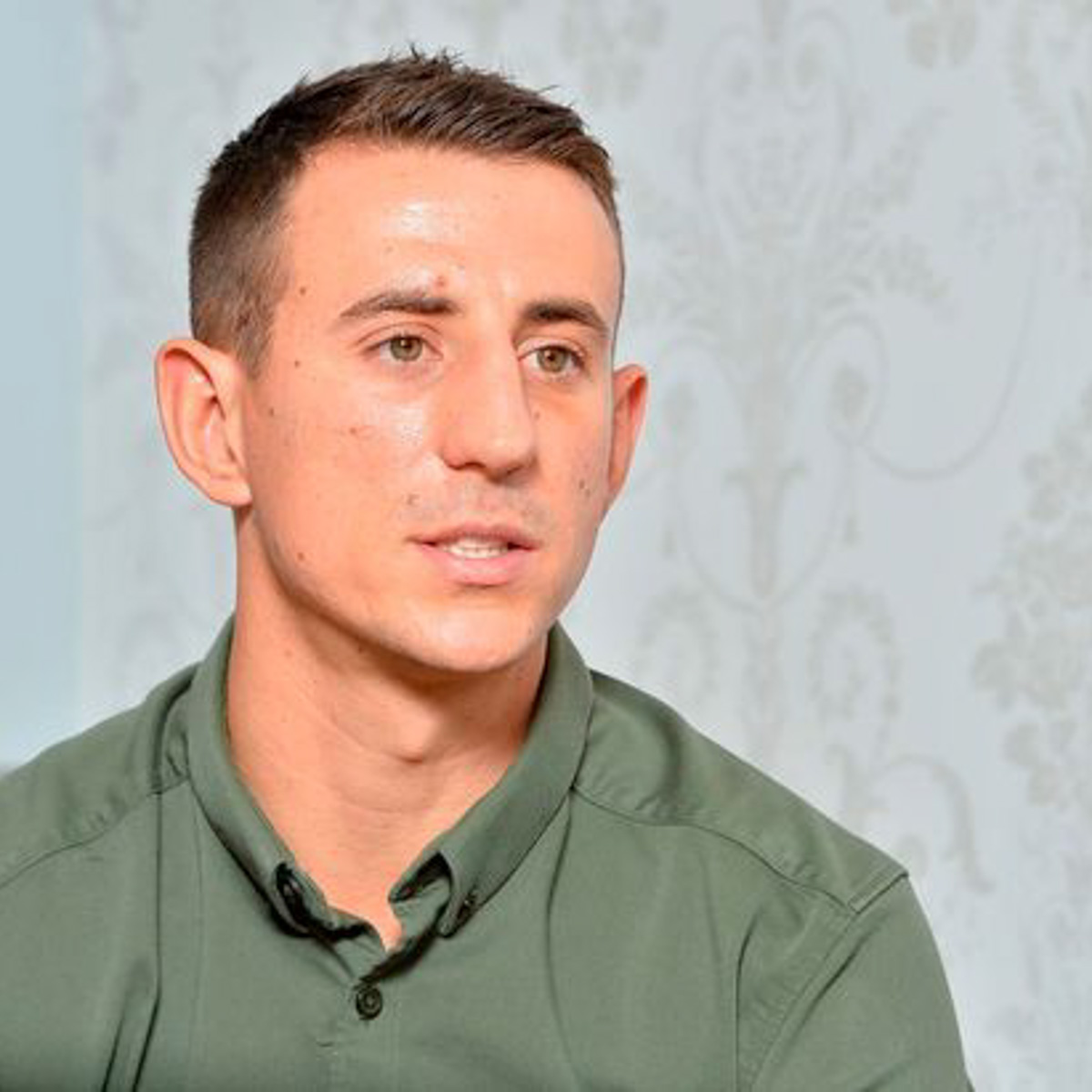 With a record of 10-0, super middleweight Callum Hancock is undefeated – but he has had to battle his own demons.

Callum says he had a great family life growing up in Sheffield, but this happy life was destroyed by abuse outside of the home by someone at school, escalating from verbal to physical, and eventually sexual, when he was just 10 years old.

His abuser was an older boy at school, “He was the biggest bully boy on the estate I grew up on,” says Callum. “He was four or five years older than me and terrorised that estate for many years and made my life a misery.”

For years after Callum tried to bury what had happened to him and considered it his “dirty secret.” At his lowest points he battled suicidal thoughts and plotting to murder his perpetrator. He also felt as strong sense of guilt, embarrassment and shame.

“I started boxing because I was badly bullied and then I started fighting back,” he says but then “I got to an age where I could no longer cope,” he says.

Callum appeared on the undercard of a televised fight in 2018, it should have been the highlight of his career, but Callum was distracted by thoughts of the abuse he had suffered. “I was looking round, thinking “you lot don’t have a clue,’”, he says, and “at that moment, I thought ‘I need to get this fight out of the way and get into therapy’”.

Callum was helped by The Safe Room – a support group run by Survivors Manchester. Talking about the support he received he says: “The room is filled with other men who have been sexually assaulted, exploited and raped,” he says. “We’ll sit in that room, with facilitators, until we’re ready to leave. We can relate on so many levels. We can discuss things we don’t feel we can with anyone else. It’s a place of belonging and it’s been a lifesaver.” 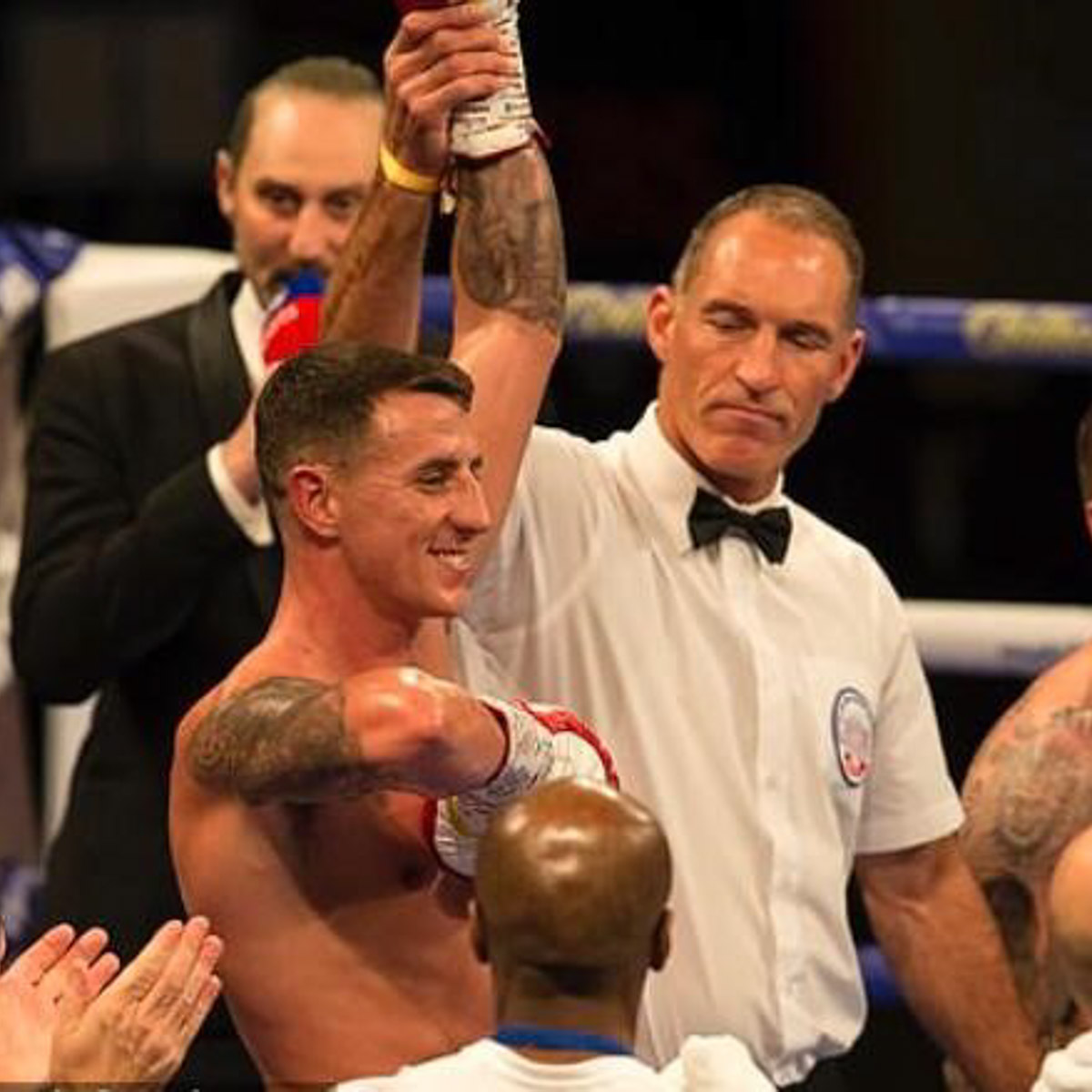 He says that men opening up about their emotions has come a long way but there’s still a way to go. “It’s been conditioned in us to not cry,” he explains. “People will say ‘stop being a little girl, what are you crying for?’. I can now quite easily cry if it gets too much. I won’t feel embarrassed and I won’t feel ashamed.”

Callum encourages other men who have been sexually abused to take the first step to getting support. “I want others to know that they’re not alone, there are people who love them and places that would love to support them.”

Now 29, Callum is promoting the #ItStillMatters campaign, to help raise awareness of the support available to sexual abuse and violence victims, regardless of how long ago the abuse took place.

If you’ve ever experienced sexual violence or sexual abuse, or want to find out more about how to support a friend or family member who has been sexually abused, you can get confidential support from specialists who will listen to you, believe you and understand how hard it is to talk about.

Visit #ItStillMatters at gov.uk/SexualAbuseSupport to see the support on offer.

More Men Are Engaging In Sexually Compulsive Behaviour During The Pandemic 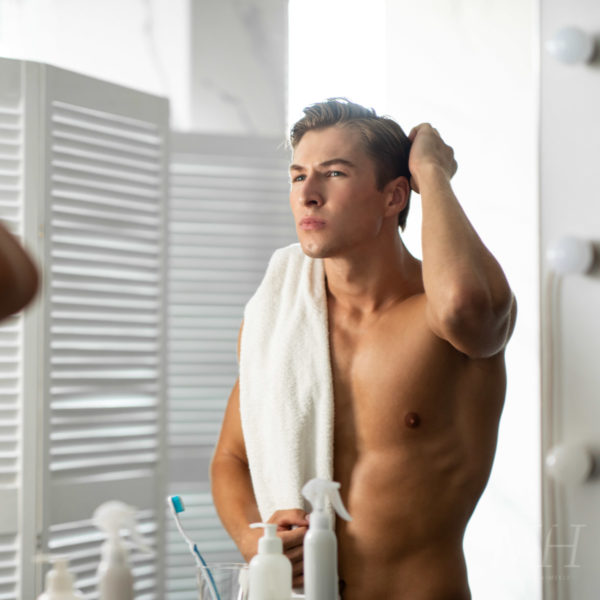 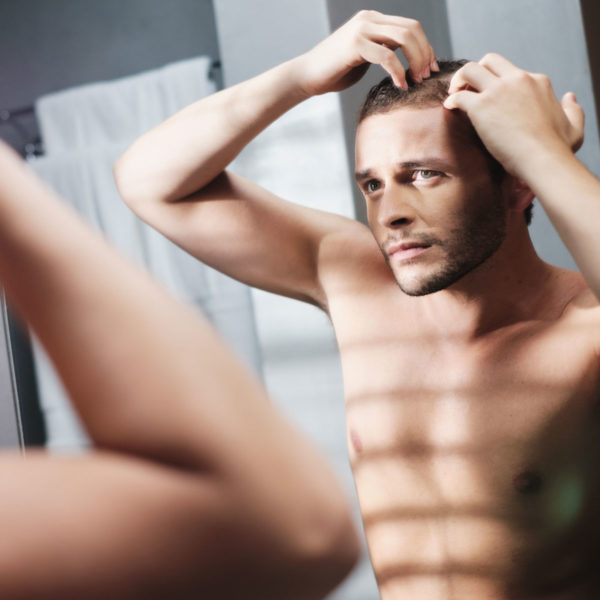 Hair Loss In Lockdown: The Impact On Men’s Mental Health

With life in lockdown, more men than ever are taking a long, hard look at their hair. For those suffering with hair loss, it can be a really troubling time for their mental health.